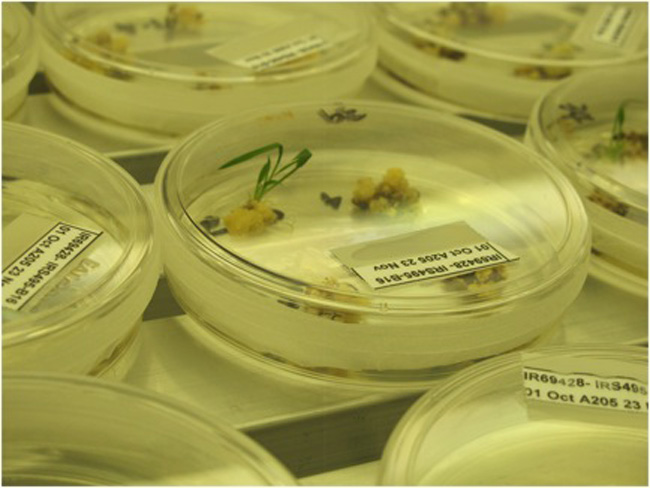 Species extinctions are not new. Scientists say that evolution is relentless and ecology is incredibly dynamic: species have always been disappearing and emerging across multiple scales of time and place. Mass extinctions (i.e., cataclysms that wipe out three-quarters of species within a short period) are also not new. 65 million years ago, an asteroid crashed, eliminating the dinosaurs and many other critters. Based on fossil records, paleontologists report that the earth has undergone no less than five mass extinction events. We, and our companion species, are living and dying through the sixth mass extinction.

At least two things, however, mark this one as different. First, the five other mass extinctions were triggered by geological forces: volcanic eruptions, tectonic uplifts, meteorite collisions, that changed the chemistry of the oceans and the atmosphere. The sixth is centered on the anthropos, the Greek term for human, a species whose industry has developed into a geological force, and superscaled into a vitally different kind of epoch. Second, never before have extinctions been so consciously measured, recorded, and analyzed by the very same species that has claimed to be their cause. Humans have come to dominate everything else, while pushing record-rewind-fastforward-zoom buttons and hashtagging metadata amidst realtime destruction. These two things might usefully be considered as an entanglement of temporalities – a web of historicities and ruptures that resonate in many more ways than can be represented by a linear timeline of past, present, and future.

Attention to entanglement raises questions about foundationalist categorizations of nature, culture, and technology. It allows for a better look at creativities and extinctions, or interconnected mechanisms for living and dying. Understanding such interconnections as always necessarily more-than-human—and as material-semiotic apparatuses through which different temporalities come into being—poses enormous challenges for the arts, sciences, and humanities. Since the late nineteenth century, these fields of study have grown increasingly specialized. Nature, culture, and technology seem to operate in different worlds. Yet it is precisely when so many species, landscapes, and systems are on the verge of collapse and decay, that we notice how much entanglements matter. And the urgency of building radically better tools for working with them.

In 1966, Fernand Braudel conceptualized the longue durée in his history of the Mediterranean world. He distinguished history as a system constituted by three kinds of time: (1) slow, barely perceptible, nearly timeless time of the earth; (2) rhythmic, social time of civilization, or groups; and (3) “brief, rapid, nervous fluctuations” of events or the time of the individual. Forty years later, Davis Guggenheim’s documentary of environmental crisis, An Inconvenient Truth (2006), opens and closes with similar figurations. Al Gore’s voice speaks for an unnamed river that is timeless and ahistorical:

You look at that river, gently flowing by. You notice the leaves rustling with the wind, you hear the birds, frogs, cows in the distance, field of grass, the mud that gives a little bit on the riverbank. It’s quiet, it’s peaceful and all of a sudden, it’s a gearshift inside you. And it’s like taking a deep breath and going, “oh yeah, I forgot about this.”

The closing call of the film is for human action, a need to respond—not to nature—but to future human generations. Indeed, “action” is the final word that appears on the screen. Nature is locked out of such action (or more specifically, ethics) and becomes a surface, a magic slate, upon which particular humans get to inscribe history, measure progress, and then map a retractable future. Why do such narratives depend so heavily on figurations of the earth as continuous and slow, and humans as discrete and fast? The earth is assumed to be a passive thing, a mother figure or a whore, to be saved. And human civilization is the agent of change, a warrior or an ambassador trained for rescue, hunt, or conquest. These modernist abstractions, aka human exceptionalism, obscure and destroy much of how the world hangs together. They forego the complex vitalities of entanglement and render human control (misleadingly) as the only way out of planetary collapse.

Consider the “miracle rice” varieties of the Green Revolution, late 1960s Southeast Asia. Agronomists engineered rice to yield more grain, to flower faster and on schedule, through the application of nitrogen fertilizers, pesticides, and irrigation systems. Insects, such as brown planthoppers, happen to thrive on nitrogen; mosquitoes on standing water. Brown planthoppers are carriers of a virus, grassy stunt, that stops rice from flowering or producing grain. Mosquitoes are carriers of malaria. To outpace insects and diseases, scientists have to keep coming up with new crop varieties, chemical solutions, and management plans. The earth, nature, is hardly slow and never passive. In fact, a whole lot of experts drain massive amounts of energy, computing new models and infrastructures just to keep up. We cannot beat this race with a stopwatch that tracks life through scalable units of seconds, minutes, hours, days, weeks, months, years, and so on. Perhaps extinction challenges us to throw out the mindset that we are in a race or a war against climate change, as well as the stopwatches that paralyze us into a world of deadlines and destinations. Indeed, that is the world that must come to an end.

Unpacking the multiple temporalities that constitute entanglement shifts how we study materialities. And taking materialities seriously shifts how we study temporalities. My research on rice draws from interdisciplinary approaches in environmental anthropology, science & technology studies, and plant ecology. This is not a random mix of fields that are then illustrated through the visual arts, film, or interactive media. But a reciprocal mix through which a series of creative experiments has developed because of close attention to rhythms, metabolic cycles, and temporal patternings of entangled species. Multiple historical trajectories and messy contingencies situate rice in a fragile present of unintended and novel encounters. Considered through its entanglements with monsoon rains, rivers, deities and spirits, soil, forests, wind, insects, fungi, bacteria, plants, animals, and humans, rice is not a self-sustaining plant or a human-made food-producing machine. Its mode of existence cannot be described as one node that belongs to an ecological network or economic market. Rice is an entanglement, a shifting assemblage that constitutes and coheres through many different sedimentations and flows. Rice is seed, field, and world: processes of becoming, being, and belonging. My work attempts to understand how these processes play out and unfold through each other. Creative experiments aim to make these more vivid, to get better at describing interspecies worldings and historicities where humans are one temporal pattern among many.

Elaine Gan is art director of Aarhus University Research on the Anthropocene (AURA) and a fellow in Architecture & Environmental Structures of the New York Foundation for the Arts (NYFA). Her interdisciplinary practice combines art, science and technology studies, and environmental humanities to study the timing of more-than-human coordinations. Her doctoral research at University of California, Santa Cruz studies rice ecologies to map temporal coordinations between industry and multispecies life.