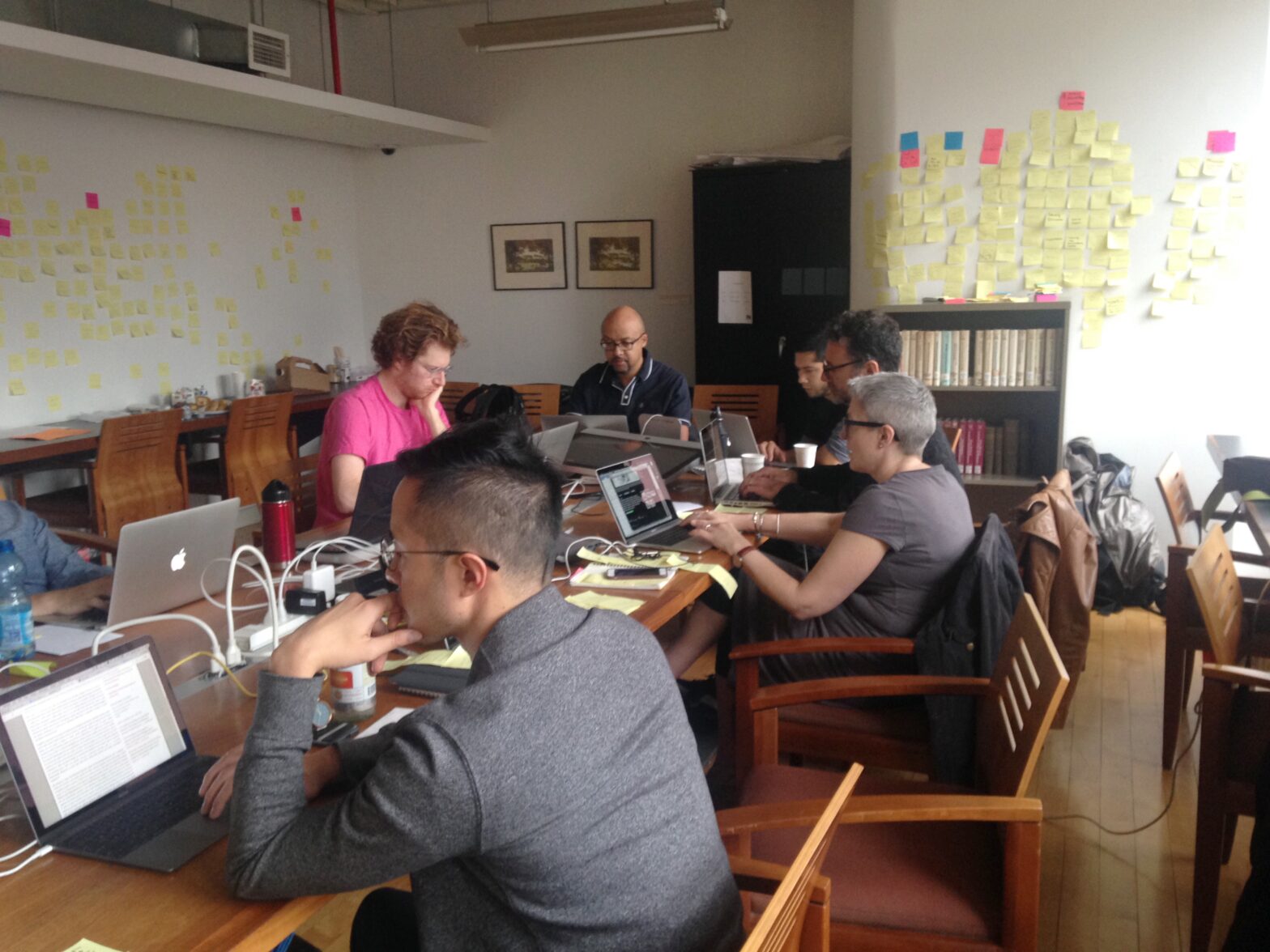 Social Text research clusters are interdisciplinary investigative groups led by collective members. They include both collective members and non-members engaged in collaborative research, editing, writing, and thinking. Research clusters develop issues of the journal, organize conferences, and solicit Social Text Online contributions. Past research clusters have included Cultural Logics of Contemporary Capitalism, which put together a conference and edited a special issue; Being With, which produced a special issue on José Esteban Muñoz’s life and work; and the After Globalism Writing Group, which held a five-day collaborative writing session and wrote the and issue of Social Text. 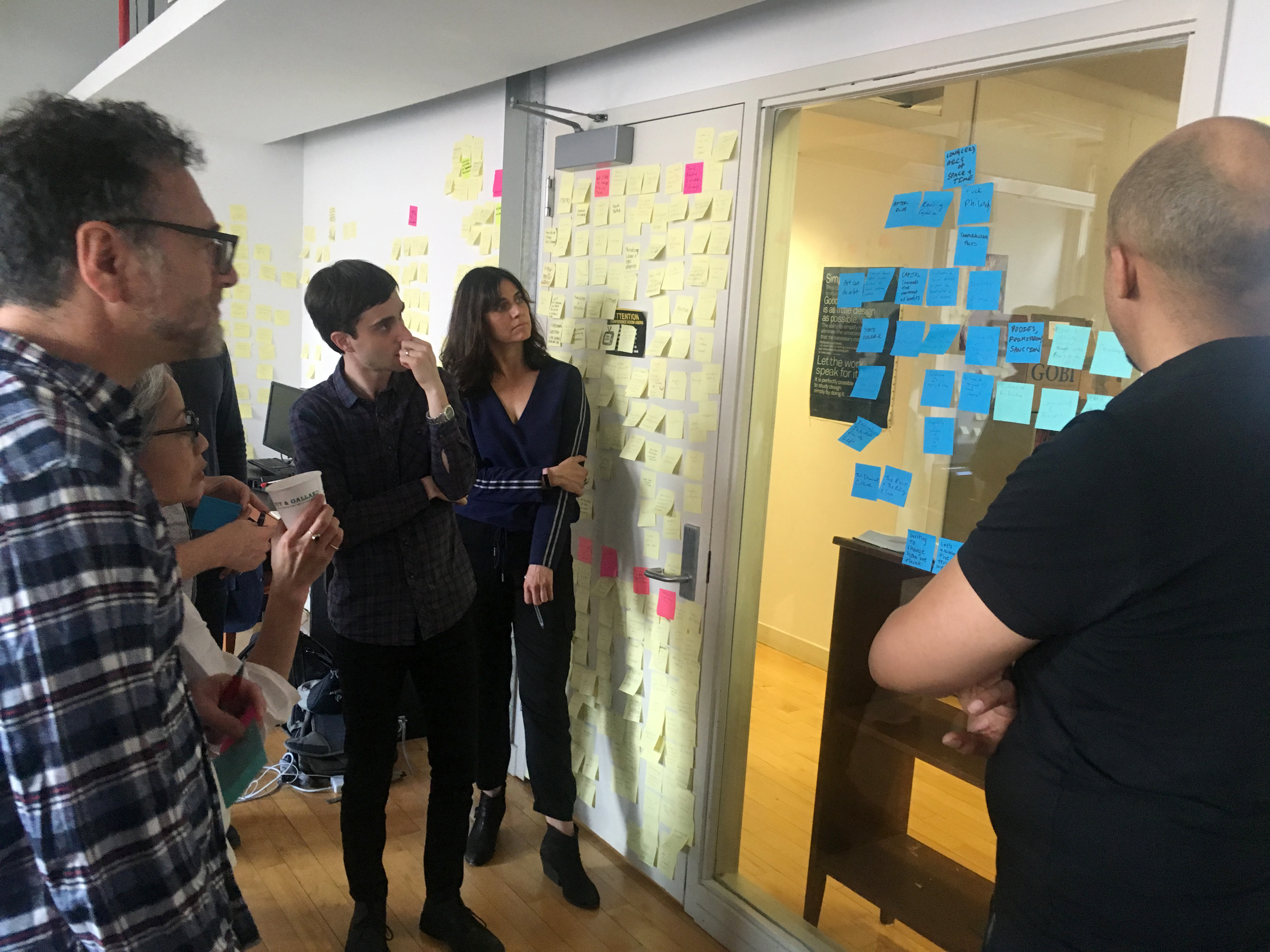 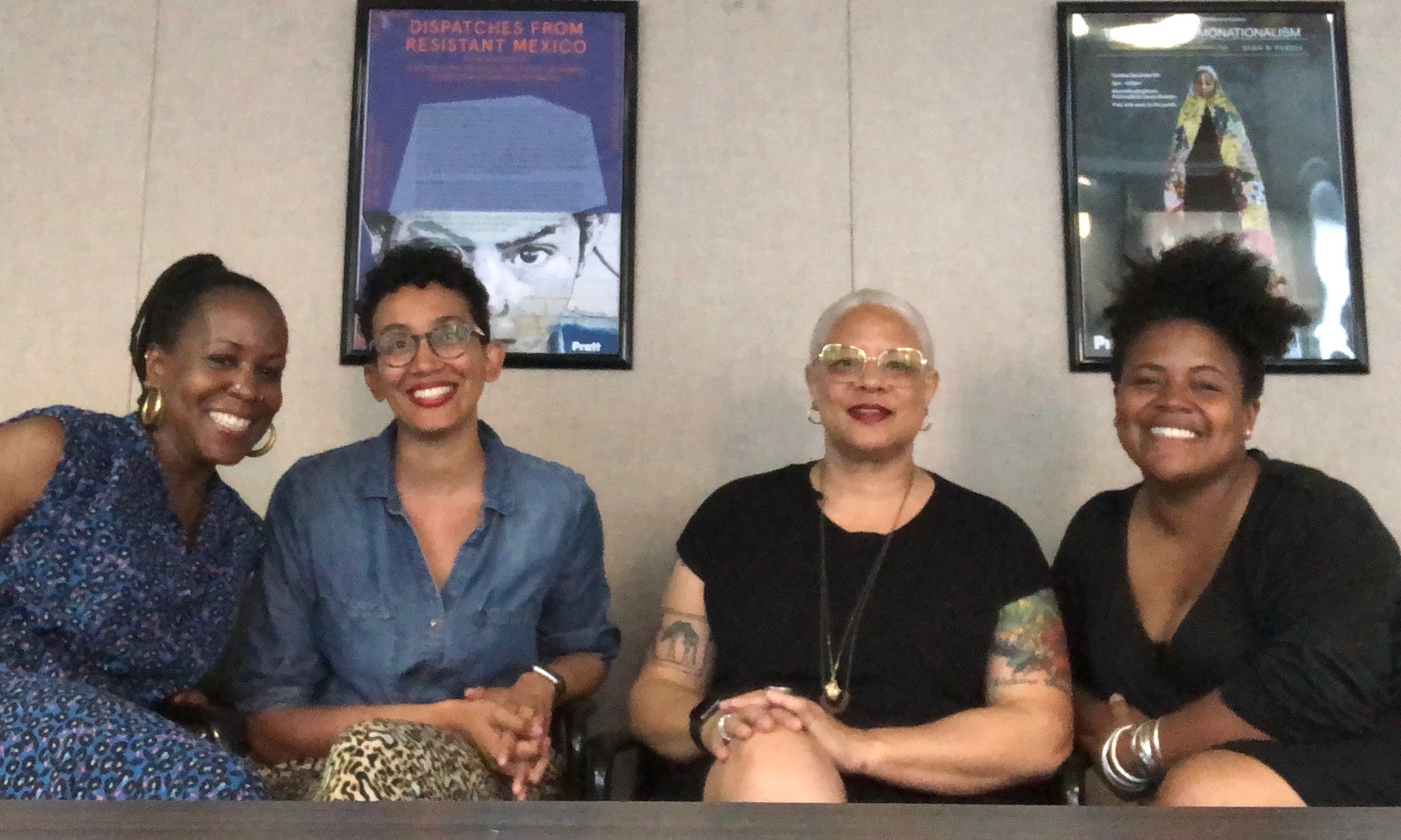