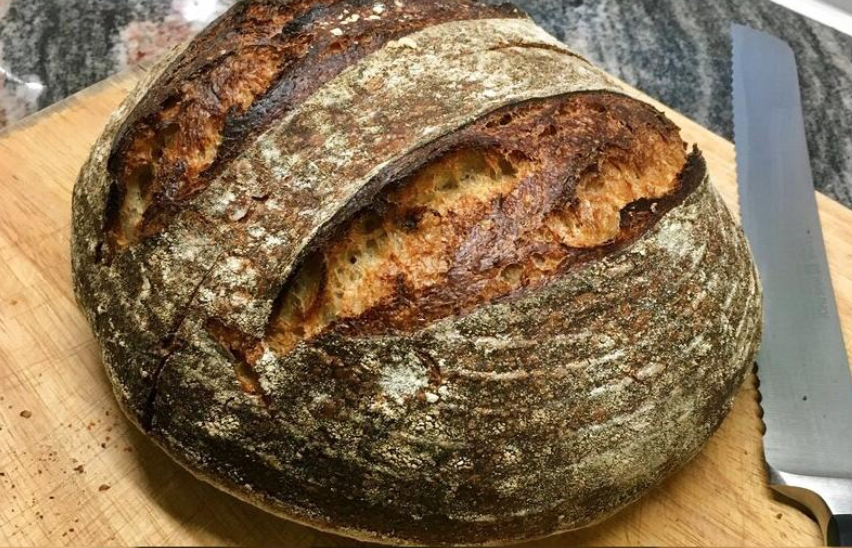 The adage “this too shall pass” is perhaps a source of hope in living through the current COVID-19 crisis. But, when the conventional notion of safety is put into question and when precarity is distributed unevenly across different “safe spaces,” such a maxim might no longer hold the same significance.

In the current discourse of lockdown, the association between safety and home has become a hallmark of the COVID-19 mitigation. Governments around the world recently announced their plans to extend the lockdown or even “double down” on physical distancing, mainly driven by fear of a faster increase of new cases of coronavirus. At the same time, citizens are putting plenty of effort into moving their workplaces to their homes or to other forms of shelter, with limited infrastructure, and ironically, in some cases, more potential exposure to the virus. While some people are posting pictures and videos of home exercise, cooking, and other “creative survival” or “boredom mitigation” modes behind the walls, others are struggling to make end meets, even when they are based in the supposedly “safe” places.

These following stories may now be too familiar for us. Unable to continue casual work and pay the rent, international students move to cramped rooms, subsequently increasing their chances of getting infected and debilitating their mental health. In Qatar, police put migrant workers in a detention center before they were sent to their home countries. Similarly, in New York, USA, 40% of tenants might be unable to pay rent after being unable to go to work. Equally precarious, due to the large-scale social restrictions in Jakarta, Indonesia, motorbike taxi drivers there are unable to transport passengers; their regular incomes have dropped by 50%. Other types of low-wage daily workers face similar circumstances. Still in Indonesia, living far from their parents, yet reliant on their financial support, some university students cannot afford food, and reportedly, they reduce their daily food intake just for the sake of survival during the lockdown. Indeed, these snapshots do not constitute an exhaustive list, but rather a call to reexamine the presumed conflation of “home” and “security.” Instead of seeing “home” as a closed, domesticated, and presumably safe place, this article sees “home” as space constituted of an assemblage of socio-material infrastructures that cannot easily be detached from the external world. All of which subsequently contribute to how the boundaries between safety and precarity are continually being drawn and redrawn.

First, in the COVID-19 context, the association of home with safety begins from the way temporality is split between pre- and post-crisis. In the recently published book AIDS and the Distribution of Crises (2020), a group of scholars, Jih-Fei Cheng, Alexandra Juhasz, and Nishant Shanani, acknowledge that crisis is often associated with an exception (1). It signifies a turning point, a specific time frame, where a situation is getting worse due to a disease or other factors. That said, something is identified as crisis because it is exceptional and demands urgency to address it, while simultaneously, the promise of improvement and recovery lingers on in the future. The risk of dividing the time frame as “’before” and “after” crisis is that for some people, the debilitating impacts might not end quickly, and the crisis might be lasting and pervasive and thus becoming an inherent part of life. Another critical point is that the crisis, along with the precarity, might always be already here—here since before the COVID-19 outbreak. If crisis and precarity can already saturate everyday life, they can also already stay inside the home. This understanding does not only question the rigorous binary between ‘home (as always safe)’ and ‘exteriority (as always more precarious),’ but also the degree of ‘safety’ one has at home can be different from one another. The latter is my second point, which is related to the connection between the home and the exterior world.

To remain functional at home requires economic resources, either to pay rent and utility bills or to stay well. People who cannot afford private spaces, like the migrant workers in Doha, Qatar, live in cramped rooms, increasing the number of chances for the virus to spread. People who live in their own private spaces, at the same time, would be unable to function without steady supplies of food or without infrastructure, like internet connections and electricity. The influx of food supplies is possible because of the grocery workers who are now living through, to borrow from Achille Mbembe, everyday necropolitics to ensure people’s constant access to food. Reportedly, grocery workers are at increasingly high risk of COVID exposure due to a lack of safety measures from their employers. These instances signal the way that precarity seeps through and circulates within the walls and how safety is always linked to external infrastructures and actors. In other words, safety can be a form of biopolitics, in which our bodily capacity to function at home relies on the bodily debility of other people (1).

Lastly, it is impossible to talk about safety without attending to its affective modes. Put another way, safety is a state of feeling. Researchers argue that the pandemic may have long-term psychological impacts due to unemployment, loss of income, and other life disruptions that have rapidly changed the way we live. In the lockdown, some people are increasingly anxious about how they will continue to live, even after the situation is “improving.” Staying alone at home also makes some people more prone to loneliness and depression.

With the current economic downturn and the fissures in the social safety net and healthcare system, the promise of things “getting better” has inevitably become a form of cruel optimism, in Lauren Berlant’s terms: “a scene of negotiated sustenance that makes life bearable as it presents itself ambivalently, unevenly, incoherently” (14). While people are indeed hoping for the situation to improve, they simultaneously must deal with the uncertainty and ambivalence that would arise from such a supposedly “better” condition. As I said earlier, the common phrase “this too shall pass” might not be applicable to people who were socio-economically marginalized since the pandemic began.

Finally, perhaps, safety is and will always be a luxury; not everyone has equal access to it. And for some (or many?) people, precarity is just too difficult to escape.

Hendri Yulius Wijaya is an Indonesian writer and the author of Intimate Assemblages: The Politics of Queer Identities and Sexualities in Indonesia (Palgrave Macmillan 2020). He completed a research master’s degree in Gender and Cultural Studies at The University of Sydney and a master’s degree in Public Policy at Lee Kuan Yew School of Public Policy, National University of Singapore. He writes about gender, sexuality, and popular culture for a mainstream audience in Indonesia.