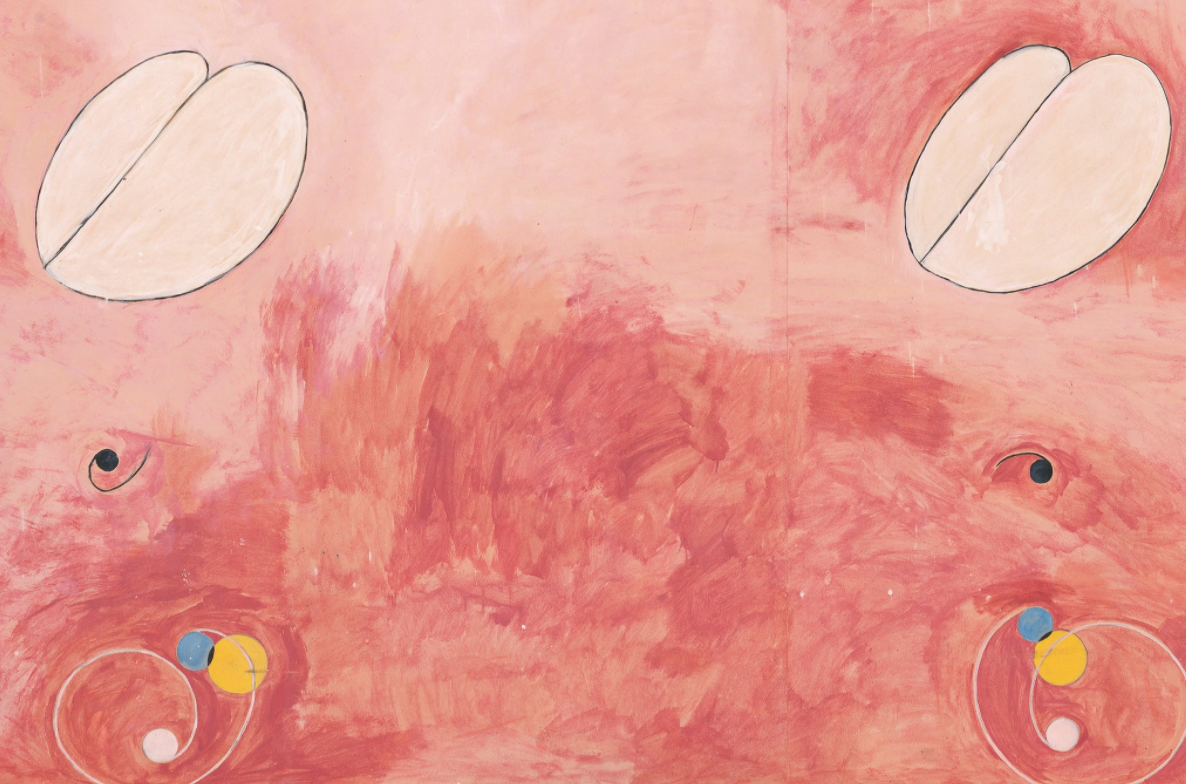 At the beginning of the crisis, we decided we wanted to create records of daily life and its ephemera. The following selection of entries documents the indoor crisis of March into mid-May in the merged and anonymized diaries of three New Yorkers: Marie Buck, Kay Gabriel, and myself. –Anna McCarthy

People at the Graduate Program Committee meeting are complaining about allergies and worrying about coronavirus. A provostial type joins via Zoom from the Gulf. His background is an image of the planet, illuminated from behind. His webcam filter makes him look a bit like an avatar, the lips slightly redder, the face smoothed-over. My phone tells me Harvey Weinstein got 23 years in prison.

Holly and Joey and Anna and I all left Rob’s together, Holly on her crutches.

Today I went on a walk with Buffy and we talked about coronavirus—though today everyone has shifted to calling it COVID-19, which is more fitting—for a while, but also we talked about other things. She eventually came with me up to the Gala Fresh and we stood outside under the lights for a bit evaluating whether it looked empty enough to be safe. (There were small lines to check out—just one or two people.) When I was inside and went to pick up a basket I had a real revulsion at the idea of touching the handles of the basket and for a brief moment the idea that we had all these safety rules felt more remote than the idea that I was having some sort of emotionally unstable time, and for a split second I felt like the virus was a dream.

Brian’s pleasantly blunt: “I called my buddy Harry to make sure he didn’t hang himself or anything.”

I just had an egg and cheddar on an English muffin and this is a breakfast that I will start doing all the time if this ever lets up, too. (And on the other hand, it’s also like, yes, you might also die, rather than get into an English muffin routine.)

I might record that poem about suicidal ideation later, since it feels fitting. The reason to stay alive is that you don’t know what’s going to happen next and it might be unexpectedly good, who knows?

The stores in Soho were emptied overnight. Louis Vuitton all boarded up. Will there be blood? I got scared and downloaded the Citizen app. I disgust myself.

The internet is full of tips for working from home. But anyone who’s used to working at home knows very well that clicking from one motivating list of tips to the next is a very deluxe form of procrastination.

Eating breakfast pasta and texting. I watched this Kelly Reichhardt movie Wendy and Lucy last night and it was hard to watch esp. right now but pretty stunning. Like if I were to make an anti-capitalist film syllabus, it’d be up there with Soy Cuba. I met Micah for a walk yesterday. We tried to go to Maria Hernandez but it was packed full of people; I freaked out immediately and we walked cautiously, trying to keep distance from other people and each other, over to another smaller park that had almost no one in it. First we tried to sit on benches facing each other from across a walkway, but 1) it was weird and 2) it was creating a sort of gauntlet that people had to walk through down the middle and they couldn’t properly social-distance from either of us. So then I moved to an adjacent bench and we were probably more like 7 or 8 feet apart but could sit more naturally.

My phone tells me Harvey Weinstein has Coronavirus.

Had this weird experience where the neighbor accused me of stealing my own packages last night, and it totally freaked me out.

Trying to think of instances I’ve not been properly isolating:

8 days ago walking with Tim, who I guess could still be contagious weeks later, since no one really understands this thing.

Then pretty much didn’t go out again until Friday.

Then the grocery store and it freaked me out, was not properly spaced out etc. And this guy was walking toward me so I backpedaled into some boxes and he attempted to reach his arm out to steady me.

The neighbor guy was probably five feet from me last night.

And now I have this mild cough just starting tonight. (And after finally feeling okay brain-wise today too.

Will we become so used to the odor of ourselves that it will be horrifying to enter other people’s houses after the lockdown, because of the smell?

In mourning for John Prine I dream he had an orchiectomy and Bonnie Raitt performed it, everyone was scandalized, the word meat was involved

Right now the group chat is pics of my friend’s cat getting right under him while he’s doing yoga and Radish was doing the same thing when I forced myself to work out at the end of the day last night. I keep working out at like 10pm. At least the cats don’t know what’s going on.

Dream where I am having sex with a man both handsome and broad, a ginger, he even pays attention to me at a party, his cock is so juicy with a red wet head and a foreskin as shiny as a cartoon

DO NOT CATCH FEELINGS FOR ANDREW CUOMO

I dream of two substances you can make a rent strike of, one is an oil or stock you cook for a long time in a pot shaped like the prow of a boat and when a neighbor comes over you can share the stock with them as long as they keep it continually on a low heat, I remember its looking brown like bullion and herbed

The dog wags her tail and cocks her ears at me. She’s as cute as a picture on the internet. She wants to be fed. Dogs are constantly saying Thanks in Advance!!!!

I dream I am on the phone with Lenora about a novel I have written the first 80 or 90 pages of and which has been published as a novella, I am on the roof of an apartment building and accidentally when I’m hanging up I say I love you and then apologize but she seems to be genuinely offended; going downstairs I enter Mike’s apartment and it turns out they live together, the third roommate is Harron who has quickly replaced J. in her affections with a crusty tall creature walking around with their nipples out, I’m trying to clean the stove and I say well everyone’s playing the game but I don’t know if by that I mean writing novels or getting fucked or having a gender, Lenora has written a novel in French

Lauren received a homemade mask from her mom. On the front, her mother had embroidered Lauren’s family nickname; under that, the words No Filter. This, I learned, is the character trait assigned to Lauren in the family script.

Spent a long time looking at the subreddit for nurses. They are blunt people who frequently talk about how they “don’t care”–don’t care about making friends on the unit, don’t care whether people clap for them or not (just stay home you assholes), don’t care about whether patients think they’re rude, don’t care that they pushed a hesitant intern out of the way while rushing to a coding patient. In short, the only way they can perform their acts of care is to not care.

Marie Buck is the author of Portrait of Doom (Krupskaya, 2015) and Goodnight, Marie, May God Have Mercy on Your Soul (Roof Books, 2017). Her next book of poetry, Unsolved Mysteries, is forthcoming this fall. She is the managing and web literary editor at Social Text.

Kay Gabriel is a poet and essayist. She's the author of Elegy Department Spring / Candy Sonnets 1, an Emerge-Surface-Be Fellow at the Poetry Project, and a PhD Candidate at Princeton University.