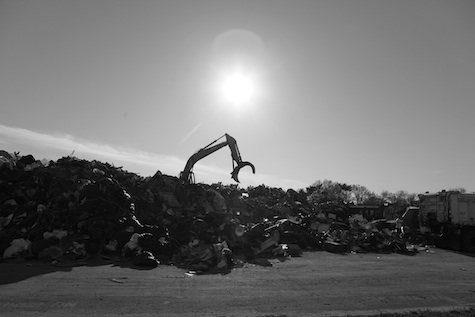 Photographer Erica Lansner traveled by bicycle from her home in Morningside Heights to Staten Island the week after Hurricane Sandy hit New York. During the course of a week, she visited and photographed the people and neighborhoods near New Dorp Beach, the area which suffered the most devastation from the storm. One of her photos from Staten Island is included in the exhibit: Rising Waters: Photographs of Sandy, at the Museum of the City of New York from October 29 — March 2, 2014.