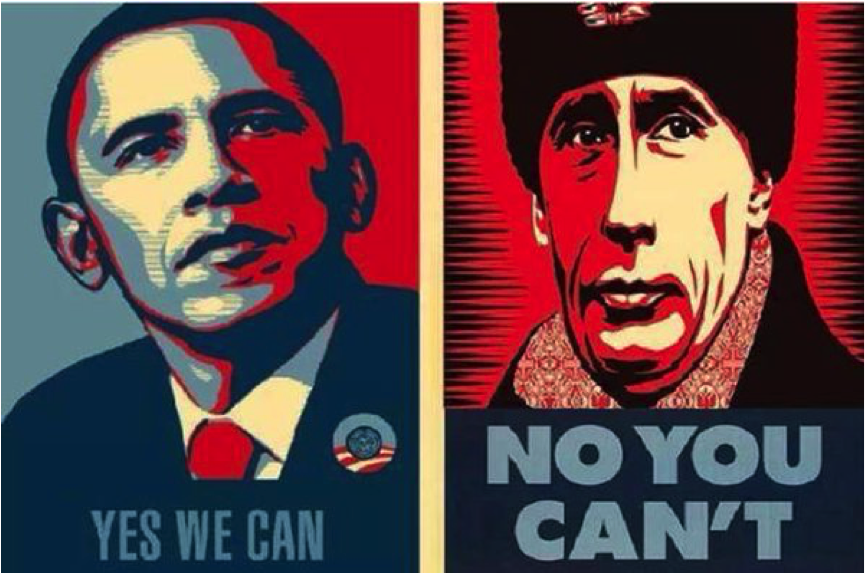 On December 4th of last year, Italians voted “no” in a referendum on constitutional reforms that would have allowed Parliament to make bills into laws without Senate approval. A date that for the proponents of the reform should have ushered in a new era of legislative swiftness–had it marked the pensioning of a seventy-year-old system of bicameral checks–triggered instead the resignation of a forty-year-old Prime Minister (Matteo Renzi), who had explicitly presented the referendum as a vote on his leadership.

Jubilant reactions were heard across the wildly heterogeneous ‘no’ front. Listing right to left, this included: Casapound (a neo-fascist political movement, pro-welfare and xenophobic), the Lega Nord (Italy’s greatest, most mainstream repository of anti-immigration sentiments), Forza Italia (Berlusconi’s crumbling party synonymous with center-right establishment politics), the Movimento Cinque Stelle (official voice of Euro-skeptic populism), factions of Renzi’s own center-left Partito Democratico (inimical to the former Prime Minister’s Berlusconi-esque self-centered personality), Sinistra Italiana (last indefatigable avatars of Italy’s now almost non-existent parliamentary socialism), the ANPI (the National Association of Italian Partisans that saw the proposed reforms as an affront against the antifascist Constitution that their sacrifice had helped create), and a constellation of other cultural voices (audible in a variety of print and online media) of genuine Marxist and Gramscian provenance.

That the latter voices have found it fitting to fellow-travel with nationalists, xenophobes, and fascists of various guises cannot be explained away with the old adage, “the enemy of my enemy is my friend.” Rather, there is a particular brand of Italian neo-Marxist dissent for which rallying against Renzi’s proposed reforms was but one articulation of a wide-ranging oppositional project that rages on, openly fueled by a counter-intuitive combination of progressive and traditionalist ideologies. And so, boiling up under an overarching agenda that is anti-capitalist and anti-“globalitarian” (a term used to invoke the totalitarian tendencies of neoliberal globalization), we find typical populist ideologies (nationalism, identitarianism, cultural/economic/linguistic protectionism, Euro-skepticism), and even a specific disdain for the activism of certain academic fields (gender studies, for example) and related civic achievements (gay marriage, same-sex parenting).

Take the thought of Marxist philosopher, best-selling academic, social media enthusiast, and constant TV presence Diego Fusaro. Exemplary of his worldview is an image he tweeted last year, in which Obama’s iconic stencil portrait displaying the familiar motto “yes we can” appears juxtaposed with an equally stylized portrait of Putin displaying the phrase “no you can’t,” as if the latter were the much needed antidote against the former. The image evokes nostalgia for a pre-1989 global order in which the world had not yet been pacified under the governing power of an international, albeit American-controlled, banking system.

While Russian society itself is seen as classist and ruled by oligarchic capitalism, Putin’s own historical mission is lauded for its purported capacity to revive a multipolar geopolitical landscape in which countries could align differently or not align at all, and could even scandalously equip themselves with Constitutions that borrowed more from socialism than from the model of deregulated market economies (Italy being, allegedly, one such case). So, now that the poteri forti of the European Commission, the European Central Bank, the International Monetary Fund, and the financial community at large are urging us to make our transgressively anachronistic Constitution more adaptable to the policies of austerity and workplace flexibility, we resist by saying no, “no you can’t” make us.

But there is more to that Obama/Putin juxtaposition. Naturally, there is the fetish for dialectics as progress, and the consequent disdain for the typical admonishment that the waning of political polarizations is necessary for the safeguard of financial stability. There is also an irresistible, closeted desire to flirt with Trump and his electorate (who appropriated long ago the “no you can’t” slogan to tout their hate for Obama and are now committed to their own rehabilitation of Putin). It is that old Palin-esque advocacy of “going rogue” (from which progressives have become estranged) that seems coveted here, a notion that American conservatism has successfully sold to the media, which can now present Trump as the caudillo who wants to liberate American workers from the yoke of international trade agreements and bring back the jobs that have been usurped from the land.

When Fusaro proclaims that “worse than Trump there’s only Clinton” (a stance essentially maintained in a recent interview also by Valentino Parlato, one of the doyens of Italian Marxist culture), he is decrying the equivalency “progressivism=political correctness,” or, indeed, progressivism’s inability to go rogue. Epitomized by both Obama and Hillary Clinton (as well as by the German-controlled European Union), political correctness rhymes, in this view, with the acceptance of military interventionism masked as humanitarian necessity (in Bosnia, Kosovo, Libya, Syria), or with the unwillingness to contest a global economy in which supranational financial institutions mandate policies (of austerity and public cuts) that (no longer sovereign) countries are forced to accept.

It is for this reason that Fusaro—along with many leftist commentators, not only in Italy—has hailed Brexit as a magisterial lesson on how to defend one’s country’s workers against the tyranny of the international financial community (based in London like an occupying force and backed by an army of globally educated youngsters, who only know the world post-1989).

Of course many progressive voices denounced the racist, anti-immigration impulses of the Brexit vote. Yet Italian neo-Marxists à la Fusaro tend to dismiss this complaint (for which they blame a capricious academic progressivism), arguing instead that focusing on horizontal conflicts (native/immigrants, but also straight/homosexual, feminist/patriarchal, defenders/critics of traditional forms of marriage and family) works in the interest of capital, whose goal is to distract us from the one vertical conflict we should all worry about: capital/humans.

In a manner not dissimilar from the reactionary responses of traditionalist social forces (hence the plausibility of fellow-traveling with them when supposedly more important issues are at stake), this stance of resistance easily turns into a protectionist, strongly identitarian form of dissent: in defense of our traditional families (based on principles of communitarian solidarity rather than on individualistic desires), of our local meats and cheeses (threatened by the globalitarian successes of both McDonald’s and the gastronomically correct industry of veganism), of our language (which is being phased out by the Anglophone parlance of international finance and the need to speak English in the global workplace), and finally of our beautiful, sovereign, socialist Constitution.

Stefano Ciammaroni is an independent scholar. He has a PhD in Cinema Studies from New York University and teaches film studies at Imperial College London and the University of the Arts London. He has written on Italian film and politics and the intersection of film and political theory. He lives between Rome and London.