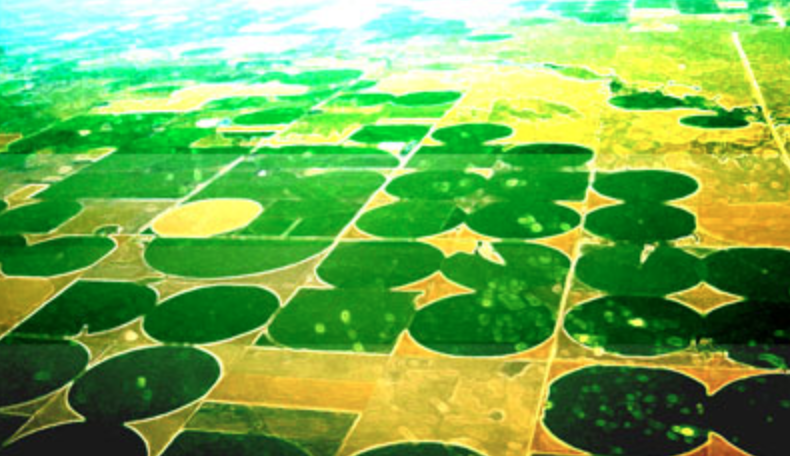 the ground drops out
shaky ground

still can, someone says, but you hadn’t heard them say it
didn’t get the memo
things being what they are
in algorithms and scenes
it’s not so easy to—
listen
a sun rises and sets     every seventeen seconds
—in your hand

when I no longer remember the situation that I describe
but keep describing it anyway
letting some other thing come in to inform, take over
—the narrative
of the first that had gotten lost because I stopped
writing for a few months between the first version and the second
the missing part, this absence, getting filled and maybe for the better
defying coherence within the frame
as I want to tell you a story of a world
imagined, as to the real thing, you could get it
being in that closed system yourself
but also to tell a story of this world
to those in the beyond
as time stretches lengthwise
covering over experience

everything has already been done, they say
for instance, when I got here, I told myself something would happen
then something else happened
I didn’t let go of the first thing, the thought I had, held onto it
later I looped back to let it happen, then I wrote about it
so as not to forget the occurrences

if I look at the networks for too long
tossed this way and that—
things can always be differently arranged, is that something they say?
so you consider becoming an arranger
leaving space for whoever has the quickness
of mind and fingers, time and investments
an ability to generate the right kind of thing
writing not coming easy
taking time and focus, a patience hard to hold
I think about giving it up, spend time with plants instead
or do something more useful like help people that are suffering in the city where I live
but the drive is there, still
still I need to get it down
it was a commitment made long ago
to the histories of absence
that stretch over time in all directions
feeling the burden with every passing year
with the world being what it is
more so they say these days
I’m not so sure
two friends I talk with this week, Justin and Morty—
about writing and living as a writer
I say something about directing intentionality toward it
if that is what you want
whether or not the writing is happening
how in my case it is not, or how slowly it goes
and Josh reminding me I once said—
reading and thinking are part of the process of writing
and texting about that with Justin too
a way of thinking, a way of being

part of the history of absence—
the mystery swirling beneath the story of progress
a romantic notion, I wonder

on a walk, Juliana says—
today everyone is a writer and no one is a reader
we’re talking about many different things
later, maybe two weeks later, I realize how little I’m reading
not half as much as I used to
as I want to
I had known this already but I was thinking about it
differently
how I do not read others
as carefully
as I would want others to read me

links to poems fly past me in the feeds
I click on them often, scroll down the poem’s length
to see its form and glance at some words
get a sense of whether I could be drawn in
it feels a bit like looking someone up and down
but everything else pulls at you too
tabs close seemingly on their own

do all poems care equally about being read?
some poems seem more like a tool
used by the poet
to get a notch in the brand
or as a step toward something else
something the person desires more than being a poet
the poem looks good
you give it a look
you affirm the post with a click
the exchange is over

but if the poem wants more from you, if it longs for a different kind of attention—
how does a poem ask for what it needs?

which is the zone of the terrible world, again?
and why would anyone want to be there
when there are all these other places you could go

I had a way of talking and it ended
the way of talking was to keep the message buried underneath
but where are the diggers anymore–
everywhere, but hidden

histories absent, the history of absence
poets know this
time is longer than all of your words

sometimes I get so resentful
with the ones I love most
wanting to fight
so I can know my own lines, boundaries
where I start and stop in relation to them
never so clear for me
and remembering that everyone’s doing the same
circles upon circles
a rings of hell existence
in friendship and love —with fury hope sadness longing
a desire to destroy what holds us back
from being, and from being together
in the meantime though—

we bleed all the time
some slurp up the drops as they emerge on the surface
others pretend they don’t notice what’s seeping onto the pavement
from their own gashes and wounds
–you always point to something else, it’s never you–
that we are the ones who are hungry

most of the time
I am

Syd Staiti is the author of The Undying Present (Krupskaya, 2015).