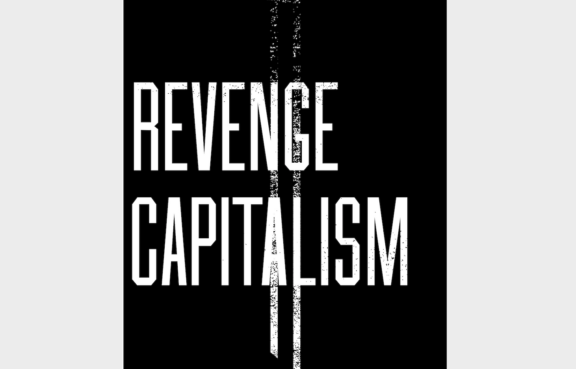 Max Haiven is Canada Research Chair in the Radical Imagination and co-director of the ReImagining Value Action Lab (RiVAL) at Lakehead University. His recent books include Revenge Capitalism: The Ghosts of Empire, the Demons of Capital, and the Settling of Unpayable Debts and Art After Money, Money After Art: Creative Strategies Against Financialization. He is editor of VAGABONDS, a series of radical short books as a part of which his text Palm Oil: The Grease of Empire will appear in April 2022.