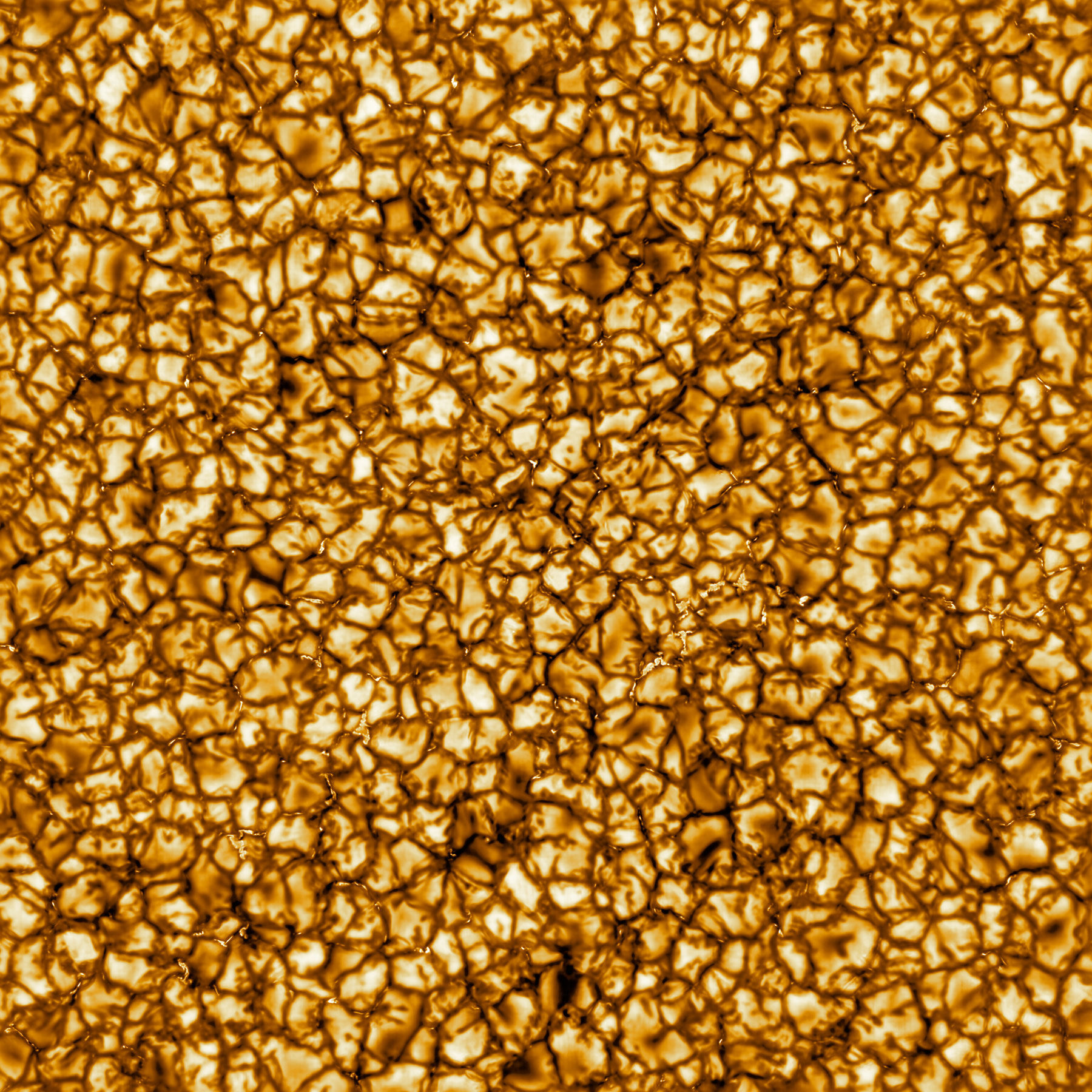 on a windy day breaking
those hottest Midwestern months
where most everything is
wishing for death
or winter, a single dried petal
from that little blue flower
with a cute colloquial name,
shrunk beyond its living
weight and crumbled a bit
on its edges, falls
from somewhere that is not
knowable to the backseat of your car
in a park, the kind with trees
and paths but not a path
through the trees, surrounded
by city and city
and suburb and trees and
something catches your eyes
in the sparse canopy. your whole
body follows until one is
captured and catalogued
by a benevolent satellite employed of a science
repeating, “When’s the last time you heard Michael Brown?”

on my blue eyes in a hall of mirrors

every generation confronts the task of choosing its past.

We cannot weep, together

the idea
no one thought of where
all we have is everything
to lose by the same rules
as everyone else
defines these days
of change with in
these days of change—in a word,
silence. despite what you heard
[we are not made of brick]
few closures are complete
as the narrative ones. inside
this therapy of the past
tense palms scatter
where faces are stored
in a vision or someone
to believe it folded
between shoulders and rib
or hiding beneath
some prettier thing
like tendrils or sunset
where there is no closer
that’s not hurting, whirling,
& waltzing to the stupid music
we name the percussive
anxiety of just being
some way to die.
how many stars
must we possess before?
we are mistaken
for light, a clear sky
full of just your kind
of birds, drawn
with just one line.

You will pay for your osmosis
& it will make you smile

So many true things sound
fantastic when transposed
to the west, to our present,
to the soothing associations
we grant the English language
the heroic civility of our
frustration, calls to action
patiently waiting a generation
to monetize them, to our catch
phrases masquerading as
vernacular, to our tshirts,
all our fucking tshirts, stiff
black text over white
cotton or black behind
softer white words, the way
labor is spelled the same
whether it comes before
power or camp, if not
to our mutiny at least
to our comfort where
there is time to memorize
our refrain: am I making
something or am I reiterating
the idea of myself. We are
chanting just below mutual
recognition so that “we”
cannot hear another’s
effacements never meant
for answers but to lay bare
better questions. We’ll never
grow big and strong or
tender or mild without
learning to appreciate what
we can’t understand:
the object cannot explain
the walls built around her
even as they wilt against
the grease on our fingers
toward an irreparable humanity
now too powerful to resist
now recognizable as the same
boots they have always been
When you meet the hologram
and give it a name you lose
faith in everything but the optimism
of writing ourselves in human

Isaac Pickell is a mixed poet and PhD student at Wayne State University in Detroit, where his work focuses on the borderlands of blackness and black literature. His chapbook everything saved will be last is forthcoming from Black Lawrence Press, and recent work can be found in Black Warrior Review, Fence, Ninth Letter, and Sixth Finch. Isaac has taken a seat in all fifty states and has so much to look forward to.