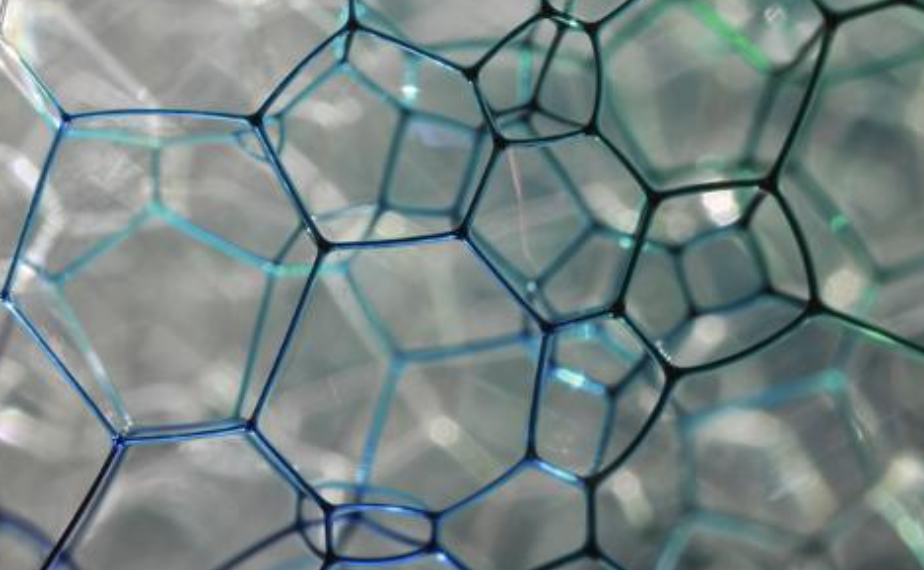 I can’t be near you today
When I’m writing I need
A universe of space. It’s real
When I see among all
The boys’ fluttering asses
Peeling into the ocean’s
White crashing surge. Three
Of them are so young
It seems they’re twenty-ish
With a yappy German
Shepherd and the biggest stick
A tree trunk I think
The coastal sage breaking
Down into the pebbles
Of this beach. What is it
Saying all this time
Insistently about itself
With that perfect surge
And the green tint
On the crest of each
Wave swinging over itself.
And wind gushing down
These cliffs like honey
And into the spray
Little puffs of vape smoke
Rise from the sea cave
On the far side from here.
It’s difficult to get there
I need to go by language
Or through an image
There is a power I think
That some of us do not resist
So completely. Not always.
When two teens climb
Over the loose rocks
And look down the strand
Of us naked and pinkly
Reposed. They walk (OK)
Right out. From here
There’s an island of herons
In hundreds of feathers
Picked up by the cool
Drafts coming off the waves.
There’s not a lot of story
In the world but fishermen
Taking photos of you
Coming up from the water.
I can hear the sound
From here of maybe millions
Of little grey crustaceans
Becoming the sandy shore.

You Can Hurt Me

A wind upon your skin with subtlety
I can rule you. By my brown eyes’
Sparkling I can seduce the horizon
Into a curl of lips and possibilities.
You can hurt me even when the talk
Is flat or banal, or the trashcan’s
Mostly empty and the maple leaves
In the courtyard move like birds
Or better. Like a charm of finches
I’m not trying to understand, which
Bugs you, that I can be so aloof
When you’re in the throes of love
With me. I can hardly help it—
What radiates in the in between
Of us, and I’m not even listening.

And I Don’t Want to Be Hurt

People deserve some drama to fold
Back against their own bright star.
The shattered glass of the avenue
That was our neighbor’s windshield
But just give me another minute.
I’ll need something to empty out
Everything of the day I’ve had
Work and normalcy, nuclear war,
And plague again. I didn’t mean to
Be so smug about it, having these
Things to be in love about while
Listless and cold. The future arrives
While I pet Agnes around her ears.
I press each one of the black pads
Of her feet to count it back to ten.

Eric Sneathen is a a poet and PhD candidate at the University of California, Santa Cruz. With Daniel Benjamin, he organized Communal Presence and edited The Bigness of Things: New Narrative and Visual Culture. More of his writing on New Narrative can be found in From Our Hearts to Yours (ON:Contemporary Practice 2017) and the San Francisco Museum of Modern Art's Open Space platform. His chapbook I Fill This Room with the Echo of Many Voices was published by eyelet press in 2019.