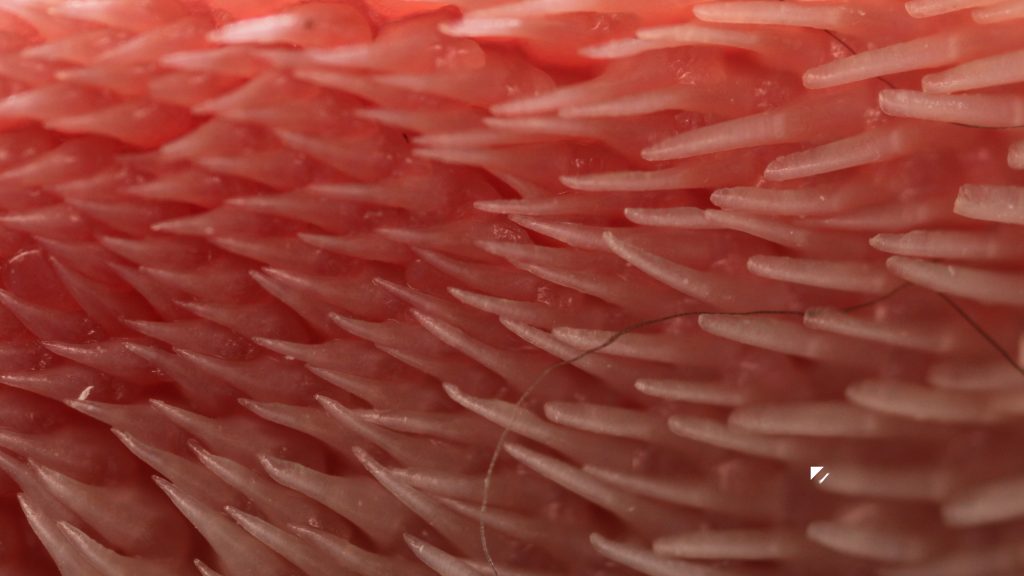 I use accuweather.com because I find it more accurate than other weather sites. They have a feature called “Minute Cast.” To get to it, you go to the hourly forecast page, then you click the Minute Cast button, and from the Minute Cast page you can scroll down and click “Radar” for the radar visualization of the weather where you are.

It’s been raining in Okeechobee. Big red blobs keep forming over the word Okeechobee on the map, which means the rain is drenching and blinding over the north half of the lake, where a hurricane in 1928 killed 2,500 people, mostly African Americans, which also happens at the end of Their Eyes Were Watching God by Zora Neale Hurston, who draws from first-hand accounts of the storm. The hurricane burial ground sprawls for miles. That’s where it’s raining now.

My apocalyptic future fantasy has come to be all about floods. The world flooded, all water, a few survivors living on a series of boats tied together by rope. A flotilla-city. How is that not already true? How is this not a documentary about the weather? Because it’s the future weather? Because we know it’s going to happen?

It’s already happening in our minds.

Somedays I think the only thing real is the coming flood, that all the other stories are distractions from that fact. So I’m not concerned with making fun of the guy in Florida who thought he could steal a chainsaw from Walmart by stuffing it in his pants and then, yes, of course, he sawed off his own leg in the store, and it ended up in the newspaper, then on the twitter feed of “Florida Man,” and then in some Dave Barry book. I’m not interested in any of that except for its relationship to how distracted we are from the coming flood, the red blob over Okeechobee that may soon be the red blob over everything, which would be the Fulfillment of My Fantasy, and you know what Lacan says about that–you die when that happens.

Kristen Gallagher’s books include 85% True/Minor Ecologies (Skeleton Man 2017), Grand Central (Troll Thread 2016), and We Are Here (Truck Books 2011). Recent publications are in Printed Web 3, 6x6 Magazine, and Gauss PDF. Her essays appear in Convolutions, Jacket2,Criticism: A Journal for Literature and the Arts; Reading the Difficulties: Dialogues with Contemporary American Innovative Poetry, Radical Teacher, and Class and the College Classroom: Essays on Teaching. She is professor of English at City University of New York–LaGuardia Community College in Queens, New York. Photo by Melanie Neilson.