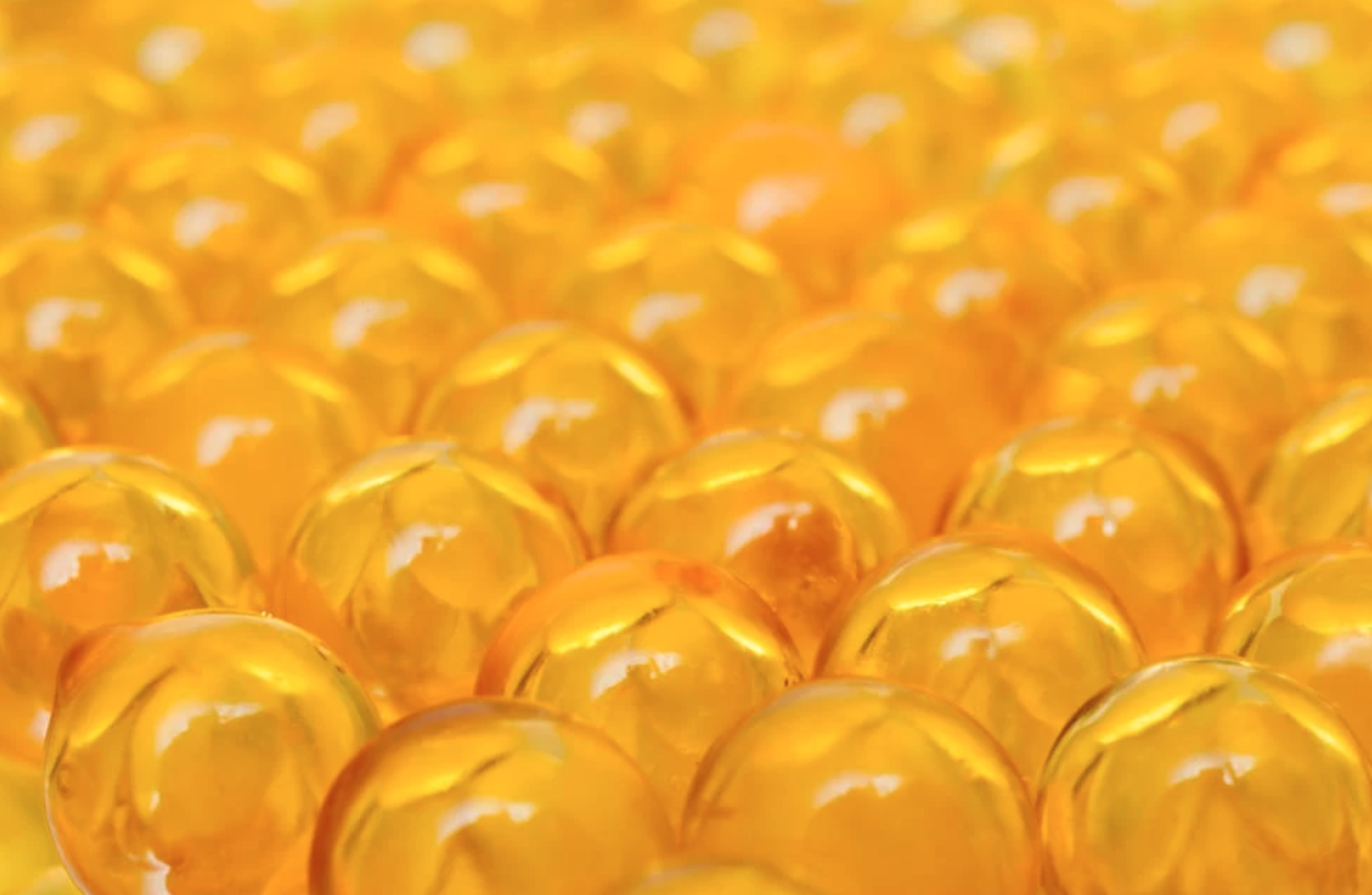 The end of the world is so basic. Oh hey there’s Eugene. Hey Eugene! Recently she’s obsessed with death, she says. One death she studies is in manuscript template: Crowbar belle lettrist in a suite of marjoram. I’m sorry my bad, she says, it’s part of a school thing. We trod around the pastel coffee dispensary until the sun’s gone back into the little shit hole it flew out of. A pink Honda Accord falls out of the sky and craters the neighbor’s dugout. Cinder dust nestles into every upturned cup. Fuck Verizon. They owe me a grand on my next balance statement, Eugene screams with both her eyes mucused shut. Those little shits. Ruthless. A small Boston terrier succumbs to a wave of polyethylene recyclables churning between storefronts while we pull crumpled receipts from our back pockets and toss them into the rising sludge. A printing supply store combusts above a sinkhole. One guy unearths his stash of LaCroix tabs and runs toward a wall. I swear I’m not paying for another fucking thing, she says into her voice emulator and we cackle together as the animated mantis shrimp overtake the Waffle House nearby. That’s how I feel today too. Actually, that’s how I feel all the time, a sandstorm whipping plastic rods and cones across the unprotected territories while almost everyone bends down into a protective shell. Eugene rolls a joint and it looks like she’s saved the very best for last. Great paperwork. Right?

Brad Flis was born and raised in Toronto. He now works and lives in San Diego. He wears his mask and keeps his distance.