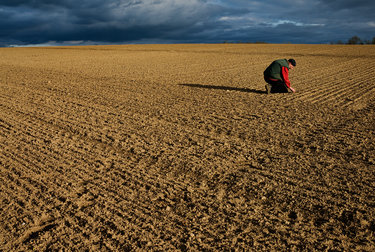 Friday, December 2 Kamoji Wachiira (Kenyan-born senior fellow with the Canadian International Development Agency) presented this evening on contemporary land grabs. According to Wachiira, it is estimated that an area the size of Europe has now been grabbed in Africa … END_OF_DOCUMENT_TOKEN_TO_BE_REPLACED 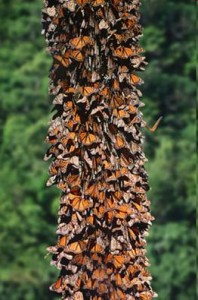 Every winter millions of monarch butterflies migrate from the United States and Canada to forests in central Mexico. The sight of their arrival stops people and traffic not only by virtue of its uniqueness, but also due to the … END_OF_DOCUMENT_TOKEN_TO_BE_REPLACED