Skip to content
By   Wendy Trevino May 8, 2017 Categories Poetry 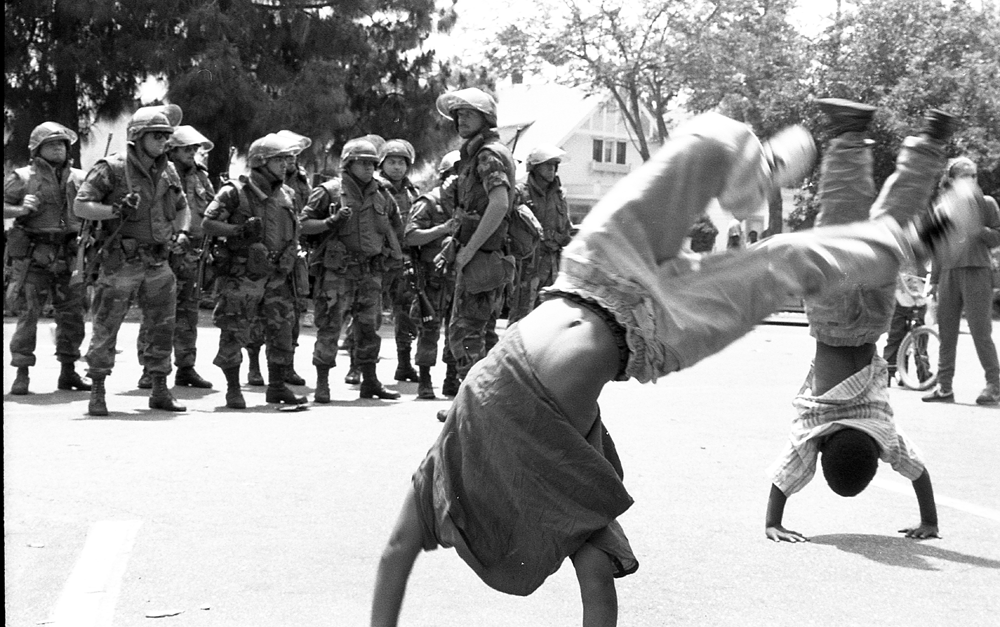 “No matter how much you feel it, you want
To feel it even more.” That’s the feeling
Tony Bennett says he sees in Amy
Winehouse when they meet to record “Body
& Soul” in March 2011
For Bennett’s album Duets II. All this
For an “honest recording.” She’ll be gone
By August. The album will debut at
No. 1 in September. Her parents
Will accept a Grammy on her behalf
In February 2012. “What
Can I say,” her father will say, “Long live
Whitney Houston! Long live Amy Winehouse!
Long live Etta James!” But they’ll all be dead.

“No, this is happening. Even if no
One takes any notice of it. This is
Happening.” Josh says the top comment on
The Oasis “Supersonic” music
Video on YouTube claims Oasis
Songs were anthems for the English working
Class. “It’s as simple as that.” Sometimes you
Look back on your life & you have to be
Honest: that was an amazing band, with
A really unique sound it’s hard not to
Get excited about, even now. Who
Doesn’t want to start a revolution
From their bed? Not that Oasis started
A revolution or just stayed in bed.

When John Singleton is interviewed in
The middle of the LA Riots, he
Says Mike Tyson wasn’t convicted by
A jury of his peers. He says a Black
Man can go to jail for kicking a dog
While Soon Ja Du is given probation
For killing Latasha Harlins. Rodney
King is who most people associate
With this time, but the riots are about
More. Tupac autographed looted copies
Of his CD & a week later said
“I told you so.” Latino men between
18 & 24 accounted for
30% of people arrested.

When JonBenét Ramsey’s father starts
Dating Natalie Halloway’s mother
You can’t tell if it’s art or life being
Imitated & by what. The truth is
Some countries become a destination
For tourists in order to pay off their
Debt & can’t afford a good PR team.
Turns out it’s a lot cheaper to bury
A middle-class white girl than it is to
Pay someone to be on call to explain
Her body. You go to bed thinking this
All the time & about the girls whose deaths
Still bring people together. You’re the one
Who made Anna Nicole Smith famous.

They said “Make America Great Again.”
They said “Let’s drive a DeLorean back
To the 50s.” The Baby Boomers were
Born to the Greatest Generation. They
Had a good 18 years of happy days.
The girls seem so satisfied with their prom
Dresses in the pictures. They heard strudel
Would save the institution of marriage
& that the factories would never close.
This really puts that episode of the
Wonder Years where Winnie finds out that her
Brother’s been killed in Vietnam into
Perspective. Violent death at a young age
Was starting to make sense in the suburbs.

Wendy Trevino was born & raised in the Rio Grande Valley of South Texas. She now lives and works in San Francisco. Her chapbook 128-131 was published by Perfect Lovers Press in 2013. Her chapbook Brazilian Is Not a Race was published by Commune Editions in 2016. Her poems have appeared in various print and online journals, including Abraham Lincoln, Armed Cell, the Capilano Review, LIES, Macaroni Necklace, Mondo Bummer, ELDERLY, and Open House. Wendy is not an experimental writer.