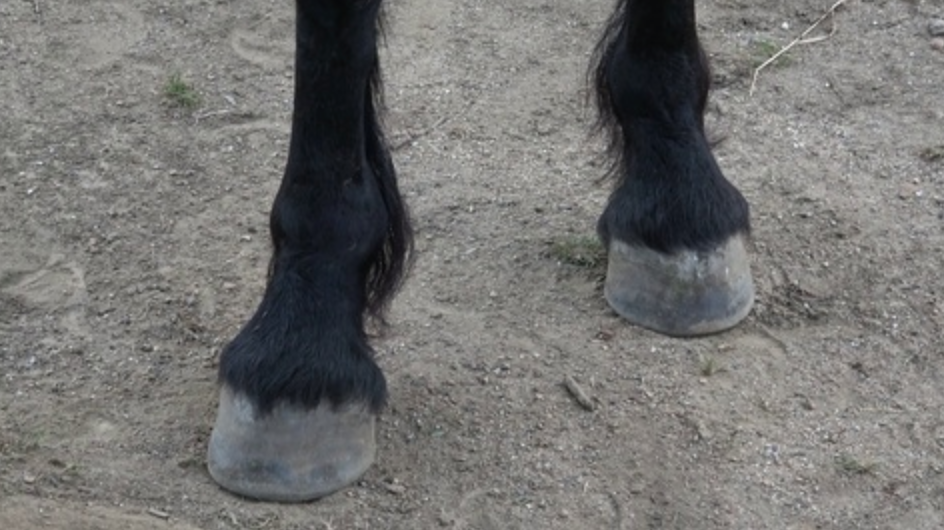 Cassandra Troyan is a writer whose work explores the terror of becoming female at the intersections of gender, historical violence, sex work, and capital. They are the author of several books and chapbooks of poetry, most recently KILL MANUAL (Artifice Books, 2014) and A Theory in Tears (ANNOTATIONS & CASES FOR FREEDOM & PROSTITUTION) (Kenning Editions, 2016). Originally from Columbus, Ohio, they currently live in southern Sweden and teach creative/critical writing practices in the Department of Design at Linnaeus University. www.onemurderleadstoanother.com