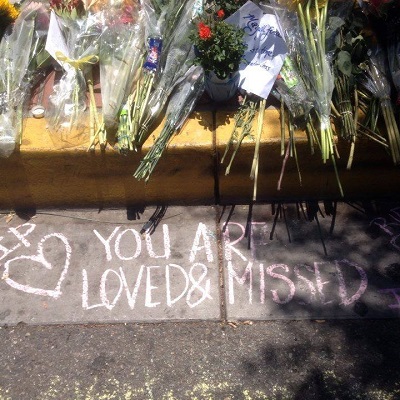 A PhD does not prepare you for a school shooting. My students are afraid. We are afraid. It’s been almost a week since the tragedy in Isla Vista. A student came into my office Tuesday saying, “Professor, you look hella … END_OF_DOCUMENT_TOKEN_TO_BE_REPLACED 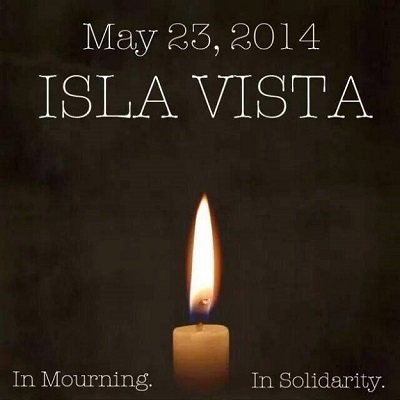 I went with a colleague to Isla Vista (IV as we call it) on Sunday, thinking that as faculty members we could offer our support to students and community members. We were not prepared for what we encountered. News … END_OF_DOCUMENT_TOKEN_TO_BE_REPLACED

ST Collective Member Heather Gautney recently published a letter to the editor in The New York Times critiquing the ideology of “choice” that underwrites the privatization of education and “[exacerbates] the problem of ‘apartheid’ schooling.” From her initial letter: “School choice” … END_OF_DOCUMENT_TOKEN_TO_BE_REPLACED 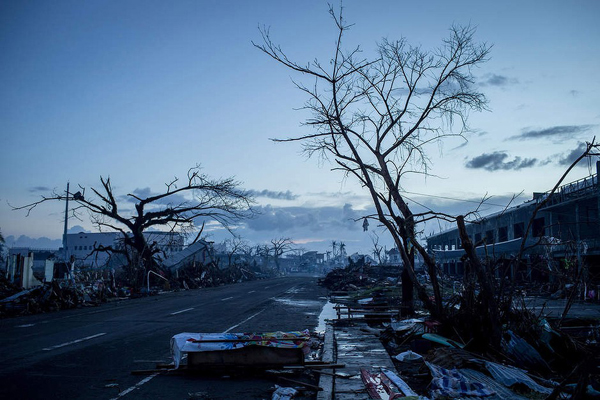 On November 8, 2013, Super Typhoon Yolanda (international name “Haiyan”) made landfall in the Eastern Visayan Islands of the Philippines. With winds of up to 195 mph, it is regarded as the strongest tropical storm of all time. It killed … END_OF_DOCUMENT_TOKEN_TO_BE_REPLACED 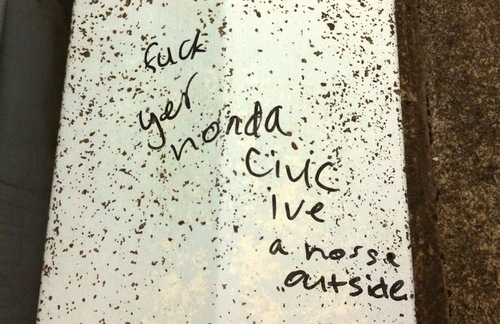 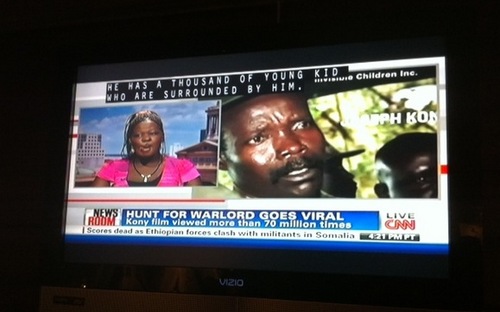 Can the subaltern speak? No, but she can certainly sob, with tears of raking loss and, a few rapid film cuts later, tears of heartwarming gratitude. I learned that much watching Kony 2012 this morning, even if, like most people from the … END_OF_DOCUMENT_TOKEN_TO_BE_REPLACED

Three days after the earthquake and tsunami hit Japan, as news of a possible nuclear leakage in Fukushima was capturing the headlines, the Italian secretary for the environment, Stefania Prestigiacomo, went on record announcing that, despite growing widespread concern, Italy’s … END_OF_DOCUMENT_TOKEN_TO_BE_REPLACED

What is the point of the bombing campaign against Libya? To answer this question, it would be nice if we could reach some certainty about what is going on in Libya itself. But this is not going to be easy, in the absence of specialist knowledge about the parties and players involved in the internal conflict. Certainly, Qaddafi, a world figure of some notoriety, seeks to maintain his power in the face of internal opposition. But who is this opposition?

Several times within the last century, Japan came close to national annihilation, or so it must have seemed to many in Japan. The 1923 Kanto Earthquake that devastated Tokyo, Yokohama and a number of surrounding prefectures, killed 140,000 people. The … END_OF_DOCUMENT_TOKEN_TO_BE_REPLACED

The ongoing crisis at Japan’s Fukushima Daiichi Nuclear Power plant intensified today, with worrying news emerging of radioactive iodine in Tokyo’s water supply. The entire infrastructure of one of the world’s most modern and cohesive societies seems to be threatened … END_OF_DOCUMENT_TOKEN_TO_BE_REPLACED

Consider the recent violent image making by the Egyptian state in its staging of counterinsurgency terror in mufti. I refer to the charging of Liberation square in Cairo by thugs on horses  and camels, and by vigilantes on foot armed … END_OF_DOCUMENT_TOKEN_TO_BE_REPLACED

The Berlusconi government seems to be on its last legs here in Italy, but somehow the old Mephistopheles seems to keep controlling the show — apparently bribery as well as arm-twisting has been involved. Meanwhile, in Torino, where I’m teaching … END_OF_DOCUMENT_TOKEN_TO_BE_REPLACED

As many will already know, following the UK Con-dem government’s Comprehensive Spending Review, universities in the UK are facing massive cuts to their core funding. Coupled with this, parliament will be voting next week on a bill that will enable … END_OF_DOCUMENT_TOKEN_TO_BE_REPLACED

As we exit a more contentious than usual month of Gay Pride, Social Text brings you this dossier of critical appreciations of long-standing collective member José Esteban Muñoz’s new book, Cruising Utopia: The Then and There of Queer Futurity. Read responses from Lauren Berlant, Barbara Browning, Gayatri Gopinath, and Ricardo Ortiz. Muñoz responds to his responses, and performance art legend Vaginal Davis contributes an original illustration inspired by Cruising Utopia. 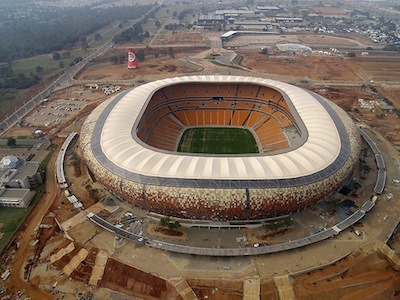 Fifteen years after the new South Africa’s first democratic elections, the dream of a true, non-racial, economically just “Rainbow Nation” endures. But so too do the inequalities of race and class that are the legacy of apartheid and its colonialist antecedents. In April of 2009 Jacob Zuma, anointed restorer of the liberationist mantle, rode a wave of populist energy to the national presidency. His ascension, however, has not quelled a resurgence of social unrest. For the majority of South Africans who retain faith in the nation’s potential, but mourn the violent inequities that continue to shape daily life in apartheid’s aftermath, the World Cup is cause for a difficult if needed national reckoning. [Part 3 of a 3 Part series.]