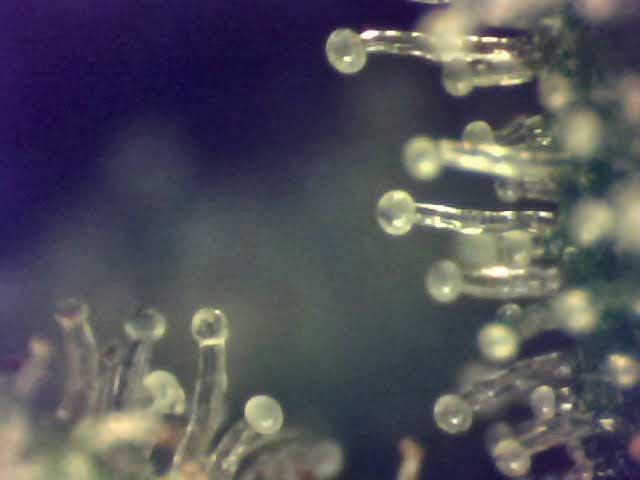 Lukas Moe is a PhD candidate in English at Yale University.