Manthia Diawara was born in Mali, West Africa. He is distinguished professor of comparative literature and film at New York University. His essays on art, cinema, and politics have appeared in The New Times Magazine, LA Times, Libération, Mediapart, and Artforum. He is the author of In Search of Africa (2000) and We Won’t Budge: An African in the World (2008), and he has published several books on African and African American cinema. Diawara’s films include An Opera of the World (2017), Negritude: A Dialogue between Soyinka and Senghor (2016), Édouard Glissant: One World in Relation (2010), Maison Tropicale (2008), and Rouch In Reverse (1995). 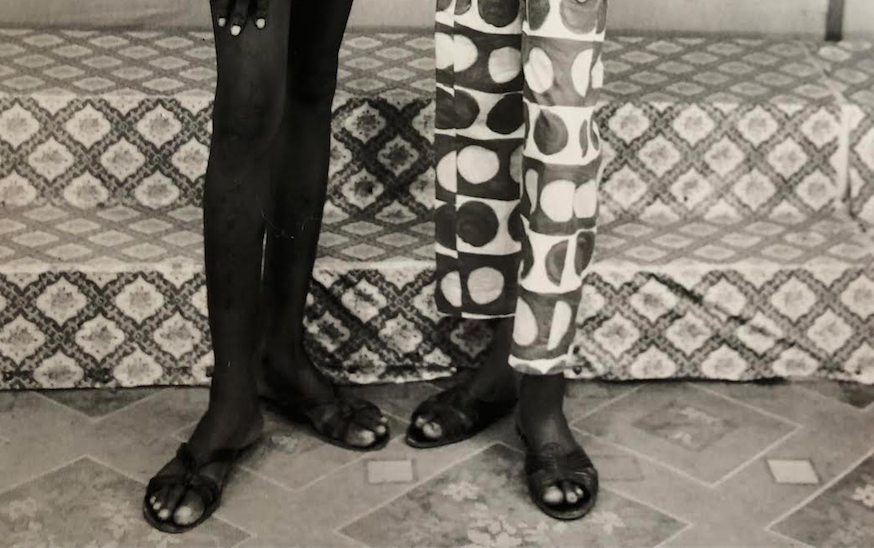 Even with everything in such turmoil since Antoine’s body had been found on the beach, Maï was very happy that Emilie had decided to come see her. The two friends Skyped all the time, but it was the first time … END_OF_DOCUMENT_TOKEN_TO_BE_REPLACED