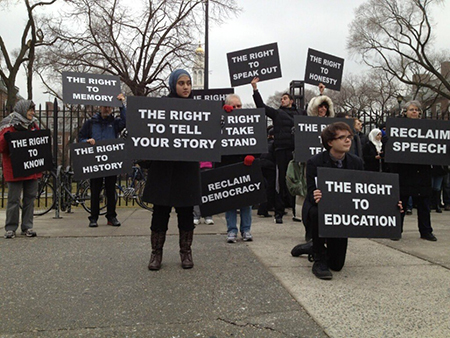 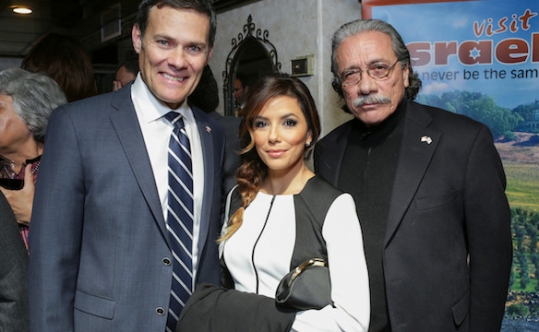 Serving as ASA President since the boycott has convinced me that U.S. national belonging is increasingly predicated on identification with Israel and disavowal of the violence made possible by its “special relationship” with the U.S. In “Academic Freedom with … END_OF_DOCUMENT_TOKEN_TO_BE_REPLACED

Jadaliyya interviews Social Text Collective Member Ella Shohat on partition and the problematics of national belonging for Arab Jews, in “Bodies and Borders.” 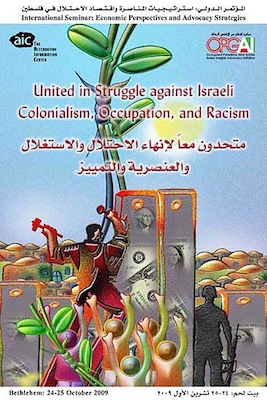 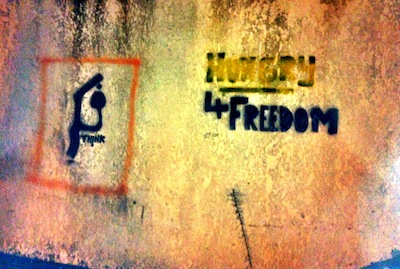 When I told the Israeli border official who interviewed me that I was going to Ramallah, she sneered and wrinkled her brow: “Okay.” Why would anyone go there, she seemed to say. There was no mistaking her disapproval. Looking … END_OF_DOCUMENT_TOKEN_TO_BE_REPLACED