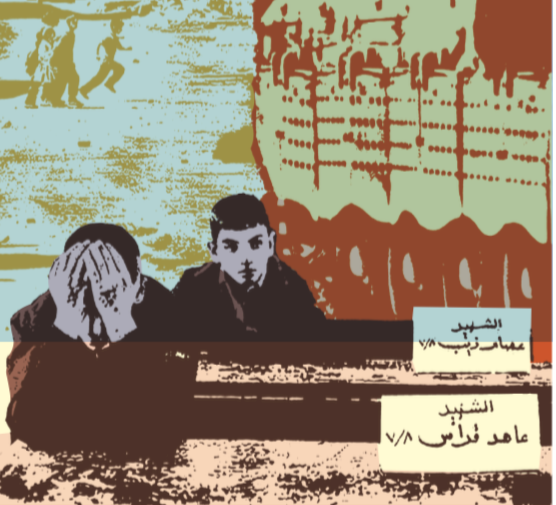 2015 was the tenth anniversary of the official launching of the Boycott, Divestment, and Sanctions movement by Palestinian civil society organizations, including over 170 political parties, activist organizations, trade unions, women’s groups, and other segments of the Palestinian national movement, … END_OF_DOCUMENT_TOKEN_TO_BE_REPLACED 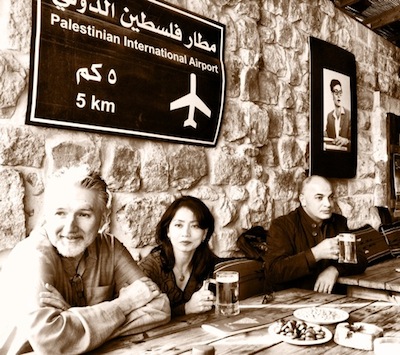 We are a group of scholars and academics who teach at universities in the United States who were part of a January 2012 delegation sponsored by the US Campaign for the Academic and Cultural Boycott of Israel, which was … END_OF_DOCUMENT_TOKEN_TO_BE_REPLACED

Five faculty from U.S. universities who recently completed a week-long visit to Occupied Palestine and Israel are calling on academic colleagues everywhere to support the United States Campaign for the Academic and Cultural Boycott of Israel (USACBI).   The professors, … END_OF_DOCUMENT_TOKEN_TO_BE_REPLACED