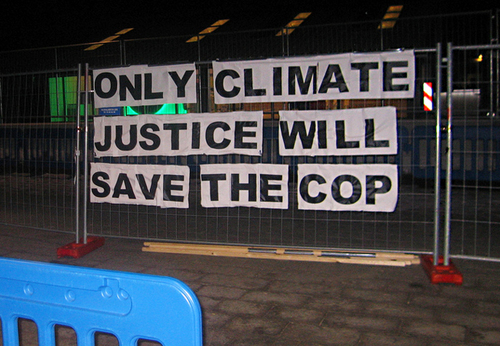 What happened after Copenhagen? Claims of success and blame for who collapsed the talks fly from many sides of many aisles.  In his 18 December 2010 plenary speech to the heads of state attending the 15th Conference of the Parties … END_OF_DOCUMENT_TOKEN_TO_BE_REPLACED 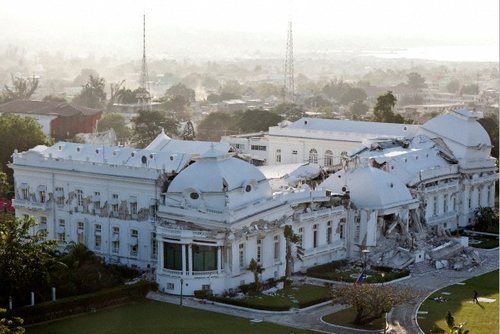 In 2004, I published a history of the Haitian Revolution called Avengers of the New World. It told the story of how, in the French colony of Saint-Domingue, enslaved people organized to overthrow the slave regime, and in the process … END_OF_DOCUMENT_TOKEN_TO_BE_REPLACED 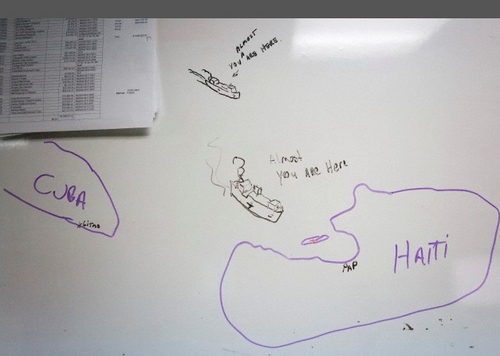 As information regarding January 12th’s earthquake in Port au Prince and its subsequent after shocks becomes available the staggering toll that this catastrophe will yield on Haiti is slowly starting to settle in. Each day the death toll–real and projected–rises … END_OF_DOCUMENT_TOKEN_TO_BE_REPLACED