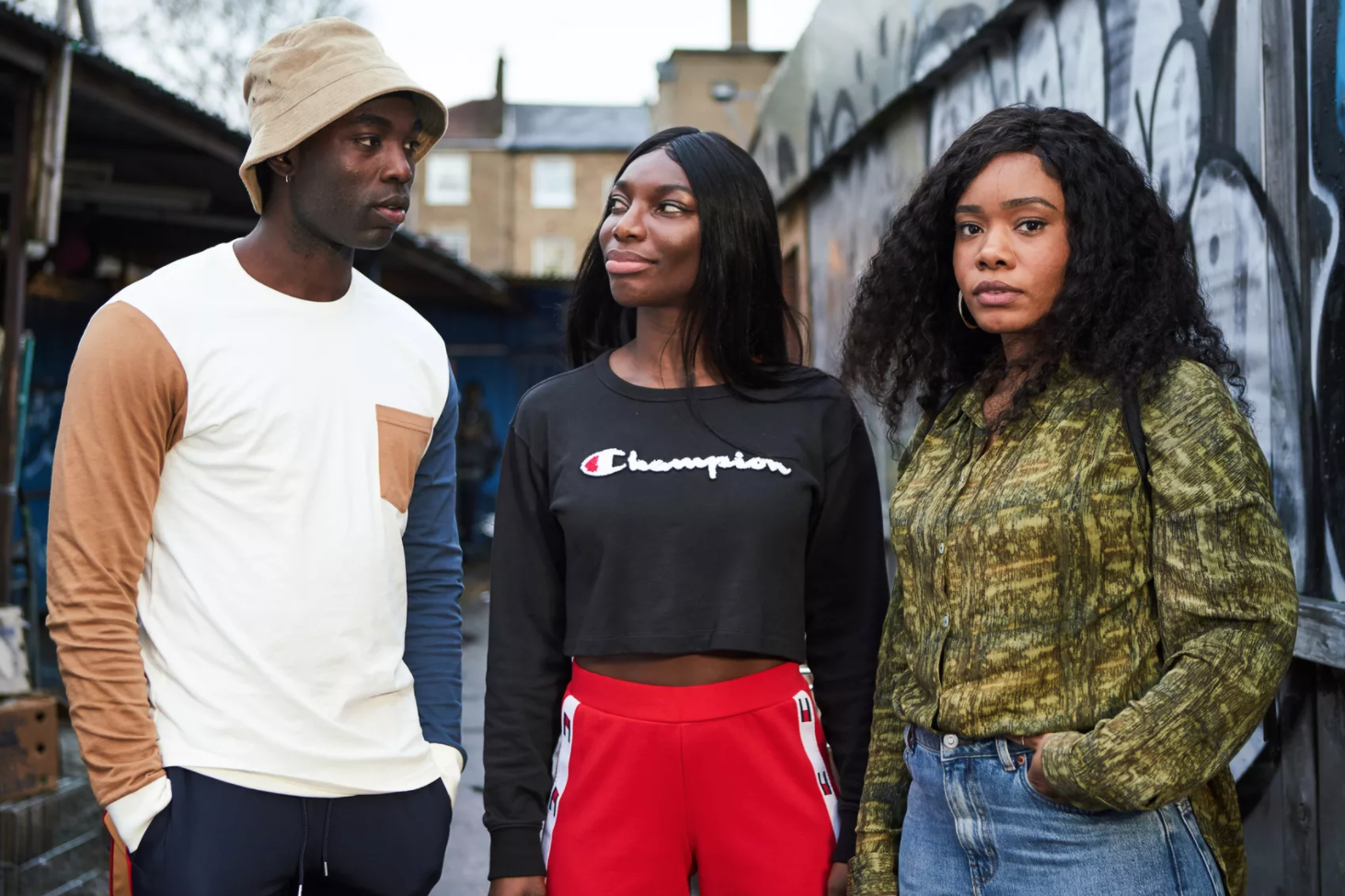 I live in my TV. Over the past year, I have shifted more and more of my daily social, psychological and affective life into the long running television shows that I substitute for a vital somatic, interpersonal, and interactive existence. … END_OF_DOCUMENT_TOKEN_TO_BE_REPLACED

Social Text Collective member Anna McCarthy was a guest on WNYC’s Leonard Lopate Show to discuss her recent book The Citizen Machine: Governing by Television in 1950’s America.
The interview aired on the August 3rd broadcast but can be listened to in its entirety by clicking the link above.

The Citizen Machine: Governing by Television in 1950s America
by Anna McCarthy
Formed in the shadow of the early Cold War, amid the first stirrings of the civil rights movement, the idea of television as a form of unofficial government inspired corporate executives, foundation officers, and other members of the governing classes to imagine TV sponsorship as a powerful new form of influence on American democracy in the postwar years. The Citizen Machine tells the story of their efforts to shape U.S. political culture, uncovering a dense web of fantasies and rationalizations about race, class, and economic power that have profoundly shaped not only television, but our understanding of American citizenship itself.