Hong Kong cinema has been in a state of ambivalence for a long time despite the fact that it has always been so unambivalently commercialized. This is less a cause than a consequence of the fissured condition of cultural production … END_OF_DOCUMENT_TOKEN_TO_BE_REPLACED 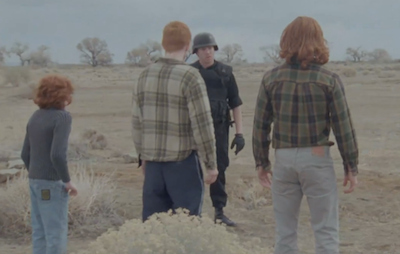 The short film accompanying musician and designer M.I.A.’s (Maya Arulpragasam, who is British of Sri Lankan Tamil descent) song “Born Free” was released in April of 2010 and immediately banned from YouTube. Arulpragasam is no stranger to controversy, since … END_OF_DOCUMENT_TOKEN_TO_BE_REPLACED