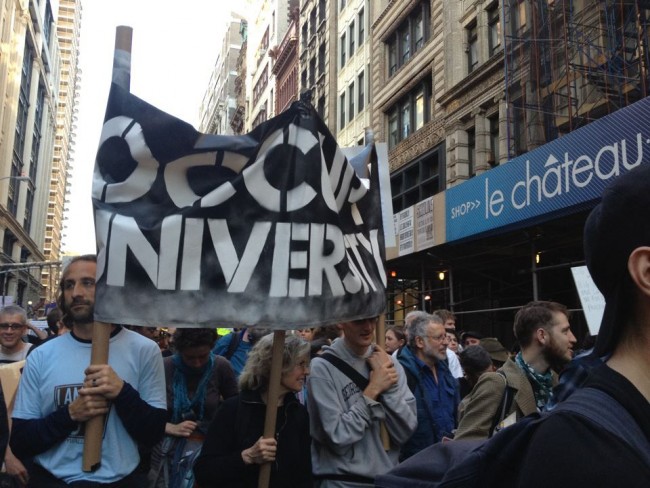 Occupy University (OccU) grew out of the Education and Empowerment working group of the Occupy Wall Street movement in fall 2011. Initially named Nomadic University, OccU was formed with the goal of creating a university for everyone, at which education … END_OF_DOCUMENT_TOKEN_TO_BE_REPLACED

Two thirds of American College graduates graduate in debt. Traditionally, student debt, like a home mortgage, was thought of as “good” debt, a wise investment in the future.[1]Figures from Glenn Beck to Oprah Winfrey have claimed this, and it … END_OF_DOCUMENT_TOKEN_TO_BE_REPLACED 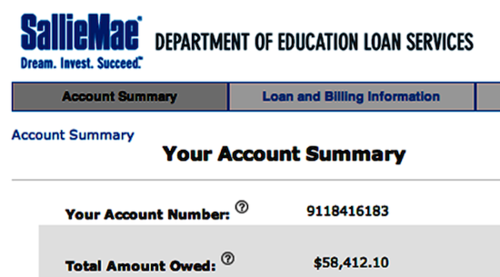 By now we should all recognize the global economic effects of neoliberalism. David Harvey reminds us that free market policies have led, first and foremost, to a dramatic class realignment in which the relative egalitarianism of the post-World War … END_OF_DOCUMENT_TOKEN_TO_BE_REPLACED