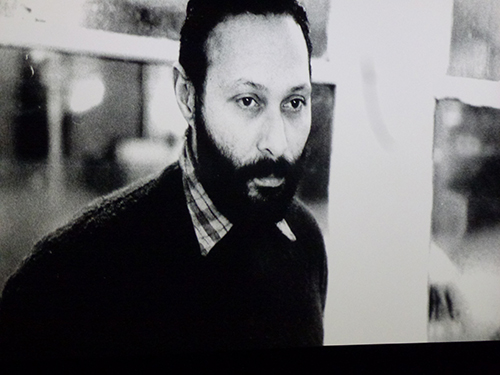 My early university education at the then-very white University of Cape Town coincided with South Africa’s transition from Apartheid to democracy. Stuart Hall didn’t feature much, despite the fact, as I would later learn, I was indirectly influenced by … END_OF_DOCUMENT_TOKEN_TO_BE_REPLACED

In my work, I have defended a nonviolent ethic through Derrida and Levinas, which begins with the commandment, “thou shall not kill.” But this ethic certainly does not end there. My book The Philosophy of the Limit gives us … END_OF_DOCUMENT_TOKEN_TO_BE_REPLACED 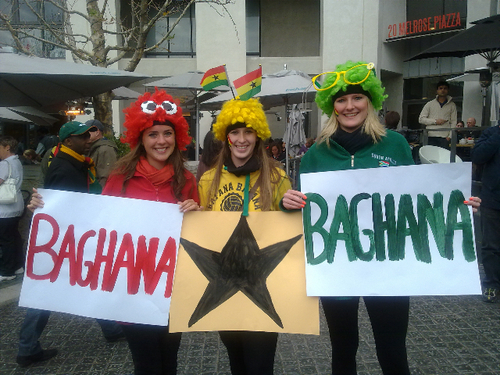 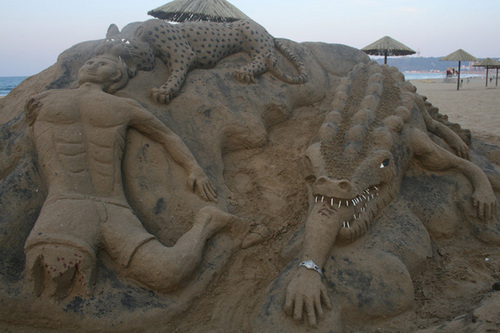 On the eve of Ghana’s fateful loss to Uruguay in the quarterfinals, South Africa’s ruling party, the African National Congress, declared them the Black Stars of Africa. Locals joined their compatriots across the continent in willing the Black Stars on. … END_OF_DOCUMENT_TOKEN_TO_BE_REPLACED 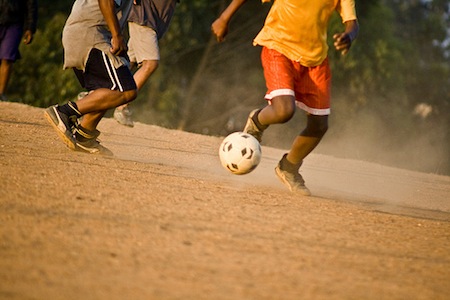 Soccer’s history in South Africa, and perhaps on the continent at large, began in 1862, when British sailors, soldiers, and bureaucrats organized a match in Cape Town. Consistent with its British public school origins, soccer in South Africa was initially a game of the colonizing classes. Like cricket and rugby, the sport was used to nurture an imperialist ethos of mannered masculinity amongst British youth, imperial servants, and privileged colonial subjects. [Part 2 of a 3 part series.] 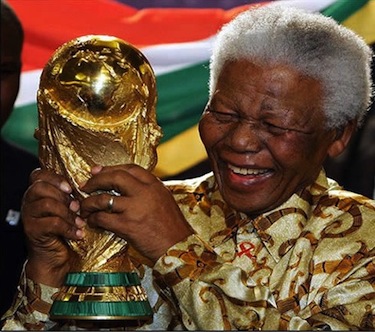 From the editors: In the lead-up to the World Cup, the first to be held in Africa, we are serializing in three parts an essay by Eli Jelly-Schapiro on the cultural politics of soccer. This essay will then be followed by a Periscope forum about the Cup. Read more.