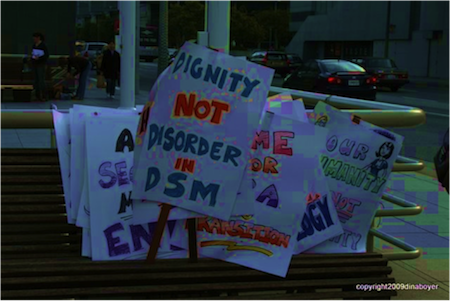 This piece is a revised version of two articles originally posted on my blog (juliaserano.blogspot.com) on December 3 and 4, 2012. On the morning of December 3, 2012, I woke up to find my Twitter feed full of article links celebrating that … END_OF_DOCUMENT_TOKEN_TO_BE_REPLACED 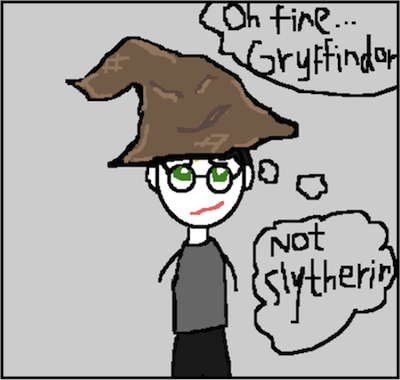 The latest incarnation of the Diagnostic and Statistical Manual of Mental Disorders, the DSM5, proposes yet again a shifting and redefining of autism, migrating and merging allied diagnostic categories and simultaneously arousing an astonishing public response, both positive and negative. … END_OF_DOCUMENT_TOKEN_TO_BE_REPLACED 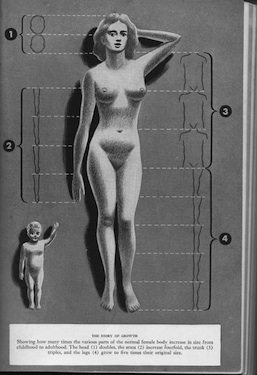 Recently, feminine desire has received a lot of attention in the popular press. In 2009, two feature-length articles were published in the New York Times Magazine that focused on the phenomenon of diagnosably-low sexual desire in women,[1]Daniel Bergner, “Women Who Want to … END_OF_DOCUMENT_TOKEN_TO_BE_REPLACED 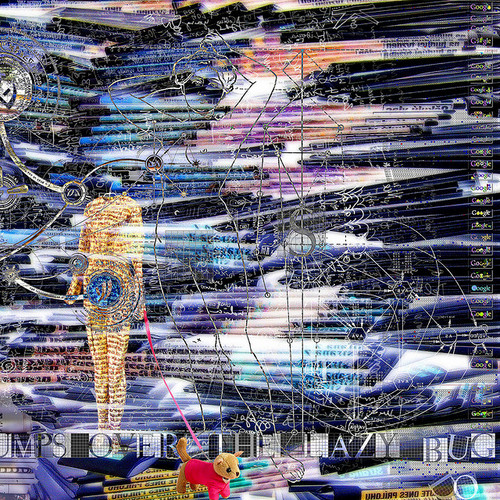 There are many things lost in the naming of a death as a “gay youth suicide.”   I want to focus on two aspects of this naming: one, what is contained in the category of sexuality and two, what … END_OF_DOCUMENT_TOKEN_TO_BE_REPLACED

Social Text collective member Lisa Duggan is among the speakers at this conference to be held 24-26 June, 2010 at the Institute for Cultural Inquiry in Berlin. Desiring Just Economies / Just Economies of Desire, according to it’s organizers, will “explore how desire not only sustains current economies, but also carries the potential for inciting new forms of understanding and doing economy.” Read the full conference statement and get more details here.