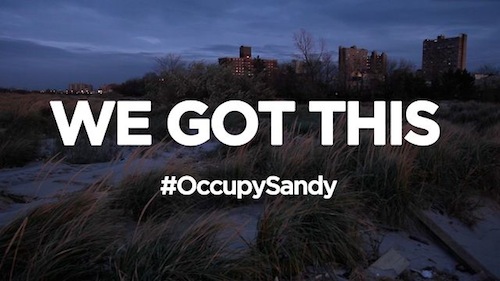 When Sandy’s waters finally receded, they left behind the devastation of lost lives and a mountain of debris. And they also exposed how a system of historic inequity perpetuates itself in real life, real time and real suffering. A … END_OF_DOCUMENT_TOKEN_TO_BE_REPLACED 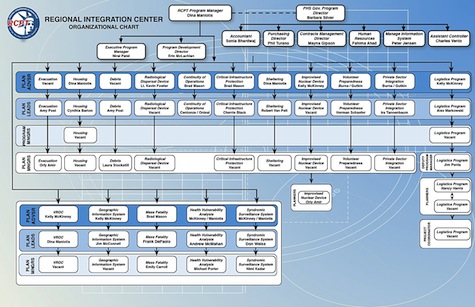 Governments make disaster plans. Between municipal, state, and federal level agencies, the amount of planning for potential disasters is enormous. But during Hurricane Sandy, plans that took several years and millions of dollars to produce were thrown out almost … END_OF_DOCUMENT_TOKEN_TO_BE_REPLACED