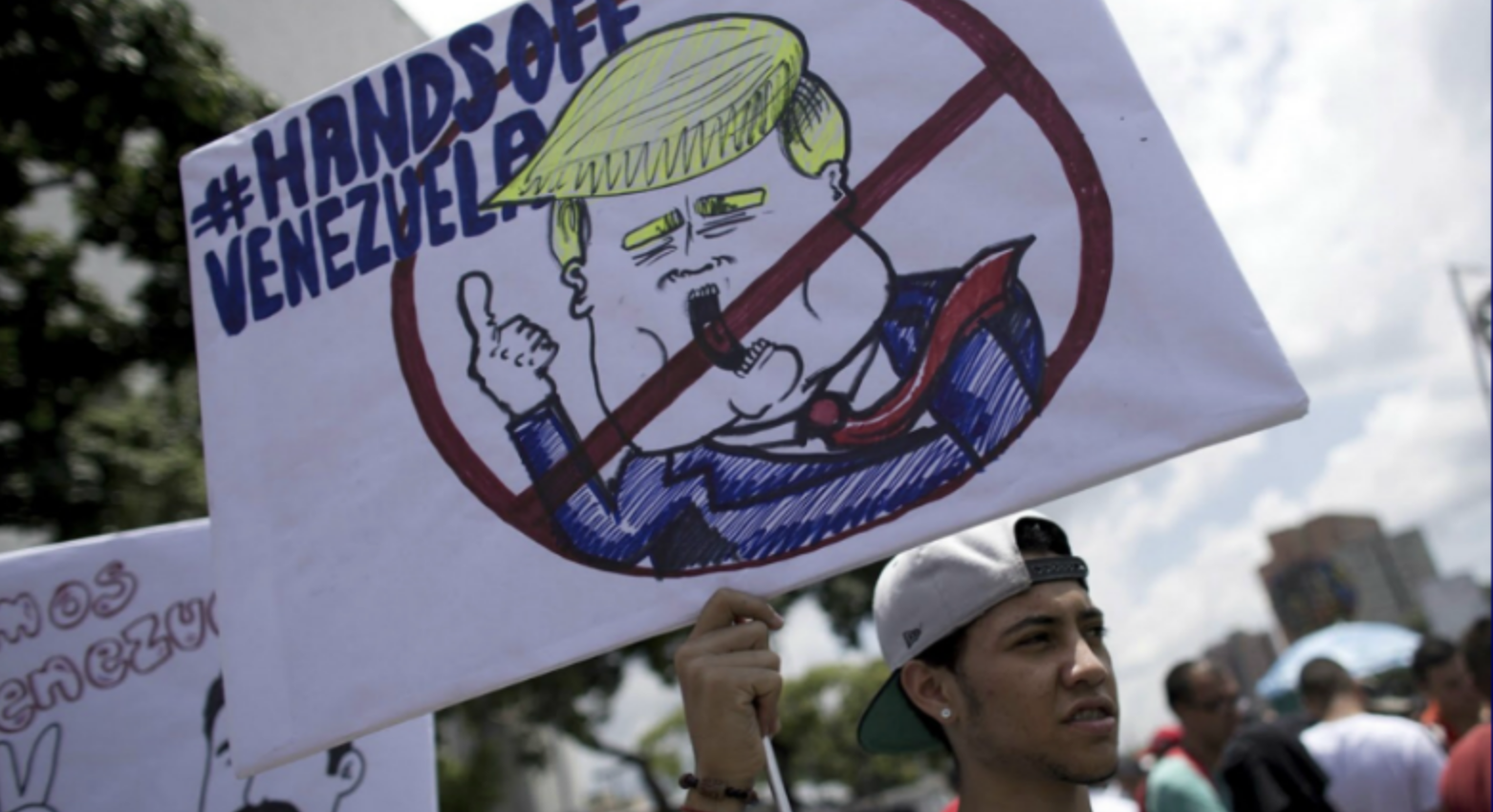 On April 22, Lisa Duggan convened a conversation between Gabriel Hetland and George Ciccariello-Maher, moderated by Macarena Gómez-Barris, at New York University’s Department of Social and Cultural Analysis. The participants have edited their remarks to present here. Thinking with Venezuela’s … END_OF_DOCUMENT_TOKEN_TO_BE_REPLACED 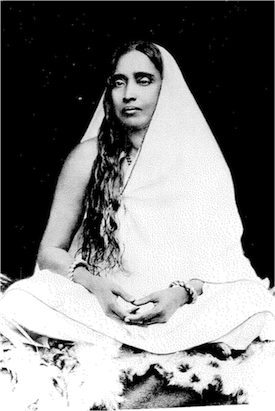 In many cultures, both contemporary and ancient, hearing voices and seeing visions are not considered signs of disease. Yet western culture defines these experiences as irrefutable evidence of mental illness. The most common diagnosis applied to people who experience … END_OF_DOCUMENT_TOKEN_TO_BE_REPLACED 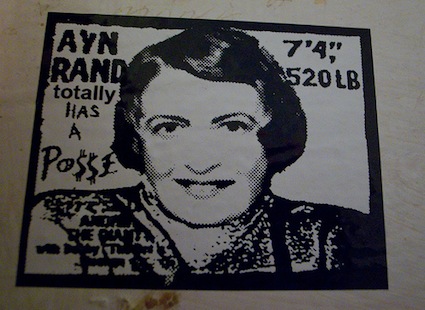 Lauren Berlant’s Cruel Optimism has the uncanny quality of illuminating for readers what we believe we already knew.  Her renderings of the affective quality of everyday life at the center of a declining US American empire, offered to us … END_OF_DOCUMENT_TOKEN_TO_BE_REPLACED 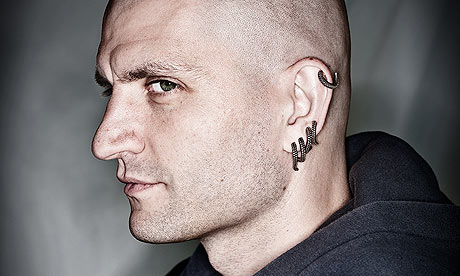 China Miéville is the recipient of multiple awards for his speculative/science/weird fiction novels, and the only author ever to win three Arthur C. Clarke Awards. His most recent novel, Embassytown, came out in May 2011 and has received enthusiastic reviews. As well … END_OF_DOCUMENT_TOKEN_TO_BE_REPLACED 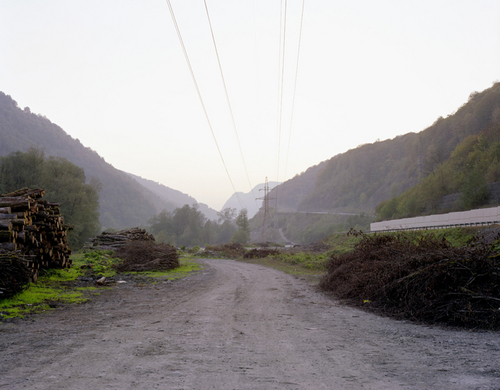 The simple three steps required to escape the greenhouse-gas governance gridlock between global and especially US elites are easy to see, though United Nations officials and nearly all the world’s climate negotiators refuse to take them:   • Make dramatic … END_OF_DOCUMENT_TOKEN_TO_BE_REPLACED

President Obama recently gave two speeches that should be seen as signposts of contemporary U.S. empire. Their continuity with American exceptionalist rhetoric of the past is striking, underlining the extent to which Obama is trapped within the paradigms of the past.