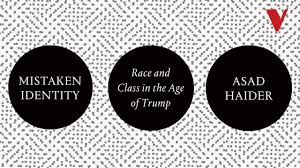 If I have to hear another argument about the relative importance of race versus class, I’ll scream. Long a staple of graduate theory seminars, late-night Facebook rants, and the various circular firing squads of the Left, the argument exploded into … END_OF_DOCUMENT_TOKEN_TO_BE_REPLACED 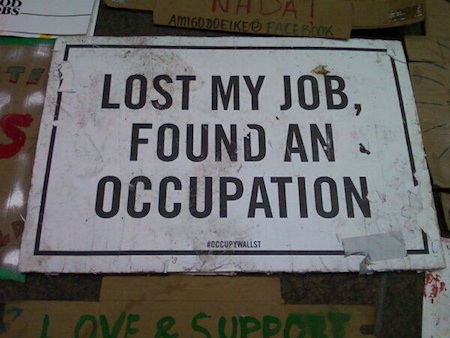 First, a word about what these thoughts, and we, are not.  We write not as archivists, historians, or even critics of what has been called the Occupy Movement, nor for that matter as particularly historicizing readers of Walt Whitman’s … END_OF_DOCUMENT_TOKEN_TO_BE_REPLACED 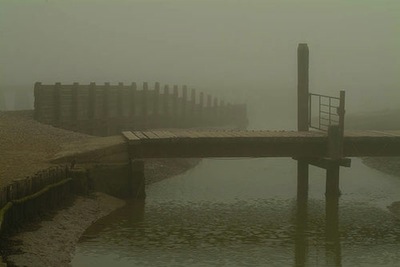 The Natives should have died off by now. To still be alive is a miracle. Can you taste two billion year old air on your breath or the remnants of primordial seas in your sweat? Do you feel e-coli breaking bread in your bowels? Does your heart synch up with these words, these poetic echoes of ancient ancestors? Self and other, simultaneously…