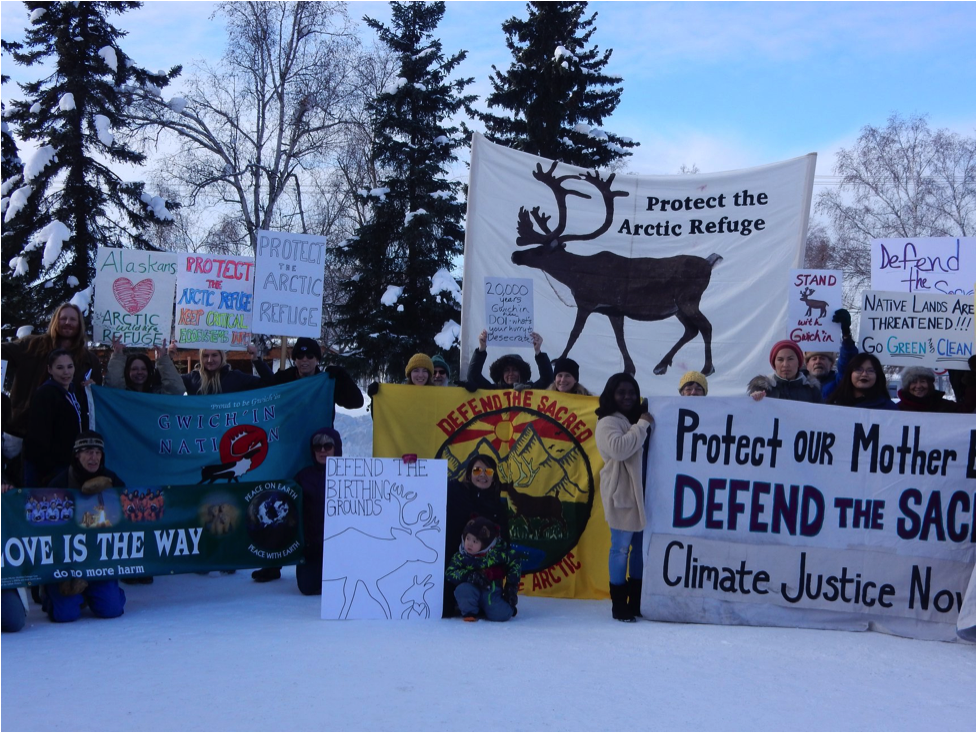 In her 2010 Sydney Peace Prize acceptance speech, Vandana Shiva asserted that the “bigger war”—bigger than the wars in Iraq and Afghanistan—was “the war against the planet.” With the slogan to make the United States “energy dominant,” the Trump administration, … END_OF_DOCUMENT_TOKEN_TO_BE_REPLACED 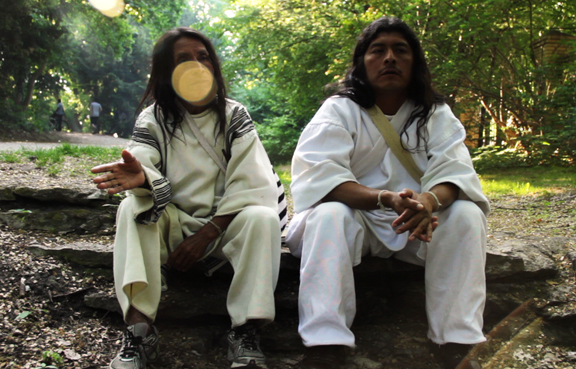 I began to investigate the El Quimbo hydroelectric power project on the Magdalena River after reading the following headline in March 2012: “The River Refuses to Shift its Course.” El Quimbo is a dam built on the Yuma River–the Indigenous … END_OF_DOCUMENT_TOKEN_TO_BE_REPLACED 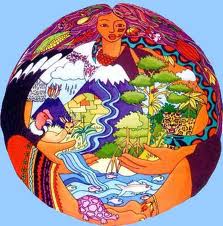 I have the feeling that a lot is going on behind the scenes.  Day three featured a mix of panels with expert testimony and reports by Working Groups. I’ll talk first about the latter. I attended presentations for the working … END_OF_DOCUMENT_TOKEN_TO_BE_REPLACED