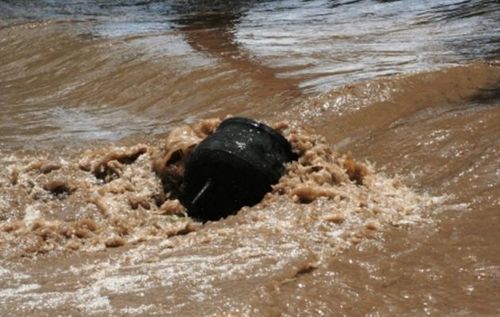 Thursday, December 1 It’s pouring down rain with a tropical vengeance at the moment after several days of clear skies and fierce heat. This rain reminds me that it’s important to remember what climate change means for the 99% here … END_OF_DOCUMENT_TOKEN_TO_BE_REPLACED