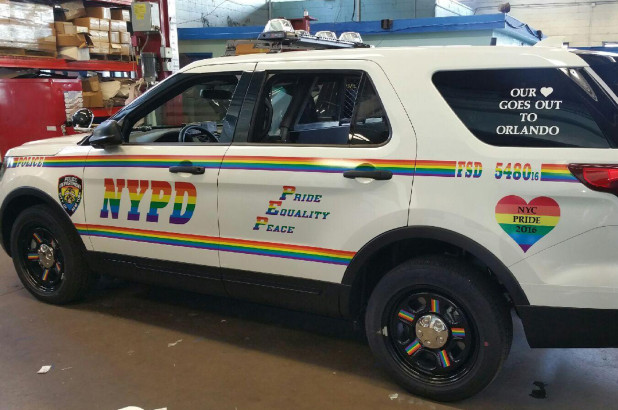 When Terrorist Assemblages was published back in 2007, the world looked different. The association between queerness and Islamophobic nationalism—which Puar’s pathbreaking book described so well—was just coming to the forefront as a new and odd phenomenon. Centering her attention on the intersection between gay politics and US nationalism after 9/11, Terrorist Assemblages emphasized the exclusionary state as the master signifier of the contemporary focus on male Others as misogynistic and xenophobic enemies of western civilization. More specifically, Puar discussed the encounter between US nationalism and queer sexual politics in terms of “collusions,” which she saw as productive of a “homonationalist” formation. Puar’s use of “homonationalism” thus aimed to describe the mobilization of gay rights against Muslims and racialized Others within the American nationalist framework, but also to refer to the integration of “homonormativity”—i.e., domesticated homosexual politics—within the US agenda of the war on terror. As Puar puts it, homonationalism is a “discursive tactic that disaggregates US national gays and queers from racial and sexual others, foregrounding a collusion between homosexuality and American nationalism that is generated both by national rhetorics of patriotic inclusion and by gay and queer subjects themselves” (Terrorist Assemblages 39). Puar’s book drew attention to the manifold ways in which the US state of exception and exceptionalism has coopted important sections of the gay movement. Rather than a mere instrumentalization, or tactical exploitation of the theme of gay rights by nationalism, Puar thus highlighted the active involvement—and responsibilities—of the queer movements themselves that supported (wittingly or unwittingly) this new racist configuration.

Since the publication of Puar’s book, the presence of Islamophobic and openly gay politicians like Pim Fortuyn and Geert Wilders—who had seemed exceptional in the early 2000s—has become rather the norm. All across the western world, prominent gay intellectuals, politicians, and artists are now supporting and allying with the most conservative and reactionary fringes of political life in the name of gay rights against Muslims and racialized minorities. For instance, Florian Philippot, the strategist behind the rebranding of Marine Le Pen’s National Front until 2017, is gay. So too is journalist Milo Yiannopoulos, who has become one of the strongest supporters of Donald Trump and white supremacism, as well as Alice Weidel, Germany’s co-leader of the far-right party AfD (Alternative für Deutschland).

Puar’s book has been extremely important in the effort to make sense of these phenomena. Her achievement was to articulate clearly the changes affecting queer politics throughout the 1990s and 2000s, the years in which queer subjects became slowly assimilated into the nationalist project (centered around the family and the army). As Puar acutely noted, gays were no longer symbols of death (as in the 1980s and early 1990s during the AIDS crisis) but of life and even reproduction. (Demands for same-sex marriage and adoption were met in many countries.) Gay “normalization” however, occurred in opposition to racialized subjects. While these shifts have meant that gay people could now identify with the nation, racialized minorities have been increasingly denied the possibility of doing so, placed as they are as non-nationals par excellence.

In this sense, the leadership position acquired by the openly gay figures I cited above within rising far-right political formations in the last few years certainly gives credit to Puar’s identification of homonationalism as the marker of a new political era. However, Puar also insists that homonationalism “is not simply a synonym for gay racism, or another way to mark how gay and lesbian identities became available to conservative political imaginaries.” In her view, “homonationalism is rather a facet of modernity…and a historical shift marked by the entrance of (some) homosexual bodies as worthy of protection by nation-states, a constitutive and fundamental reorientation of the relationship between the state, capitalism, and sexuality” (23).

I have always been intrigued by how Puar tries to make sense of homonationalism as a symptom of more general realignments involving the state and capitalism in particular. Here, when it comes to explaining how homonationalism speaks of the changes occurring at the level of capital accumulation, Puar refers to the “neoliberal accommodationist economic structure” which engenders “niche marketing of various ethnic and minoritized groups, normalizing the production of, for example, a gay and lesbian tourism industry built on the discursive distinction between gay-friendly and not-gay-friendly destinations.” Gay rights, in other words, have been absorbed into what she calls the “human rights industrial complex,” which operates through the foregrounding of western countries as champions of human rights and non-western (read: Muslim) countries as their enemies.

In my own book, In the Name of Women’s Rights: The Rise of Femonationalism, I analyse the “convergence” between feminism and anti-Islam politics in Europe (or what I call “femonationalism”). I pay particular attention to the economic logic underpinning such a convergence. The absence of such a political-economic perspective from analyzes of the “women rights industrial complex,” I believed, had prevented us from understanding the material implications of the seemingly “benevolent” attitudes of nationalists toward Muslim women. The risk I saw was to treat such attitudes, or rescue narratives, as pure hypocrisy, or worse, as somehow dictated by genuine, albeit distorted, concern for the fate of these women. By unraveling the economic interests behind the “rescue narratives” mobilized in the case of Muslim women, we see how deeply racist they are. Nationalists and neoliberals are willing to tolerate and claim to be concerned for these women because they are extremely useful for the care economy. They are, in other words, socially reproductive.

When Puar identifies the political economic logic of homonationalism in the neoliberal reconfiguration of gay spaces as consumption niches (something we find also in the work of Sirma Bilge), I believe she is highlighting something profoundly important about the economic conditions of possibility for homonationalism. However, I also believe these terms may not go far enough. To explain how the “gay rights industrial complex” can serve the interest of far-right, racist formations—which are deeply homophobic and mostly hostile to gay rights at the legislative level—one also has to explain the shifts that have occurred in the economic restructuring of labor under neoliberalism. Is the possibility for gays and lesbians to become political leaders of homophobic, racist parties also linked to shifts in the imageries concerning masculinity and femininity brought about by the collapse of Fordism? If Taylorism and Fordism promoted a strong image of masculinity associated with the industrial worker, what has neoliberalism done to gender roles and stereotypes within new post-industrial landscapes? And how might these shape, in turn, the sexual imaginaries of global neoliberalism? These are questions that, in my view, continue to invest homonationalism. Puar is very right when she argues that homonationalism is an “analytics of power” and an “ongoing process.” Perhaps following in the footsteps of Kevin Floyd’s reconstruction of queer life under different stages of capitalism, we might best continue Puar’s work on homonationalism by deepening the analysis of the underlying material dynamics that make such a phenomenon so widespread today.

Sara R. Farris is a senior lecturer at Goldsmiths University of London. Her publications include Max Weber's Theory of Personality: Individuation, Politics and Orientalism in the Sociology of Religion (2015) and In the Name of Women's Rights: The Rise of Femonationalism (2017). 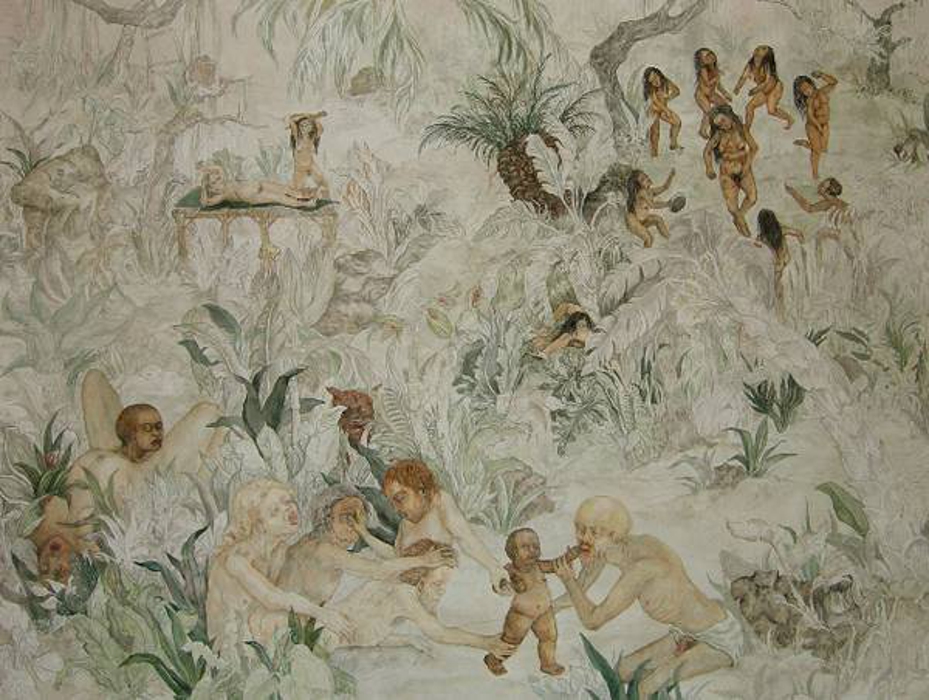