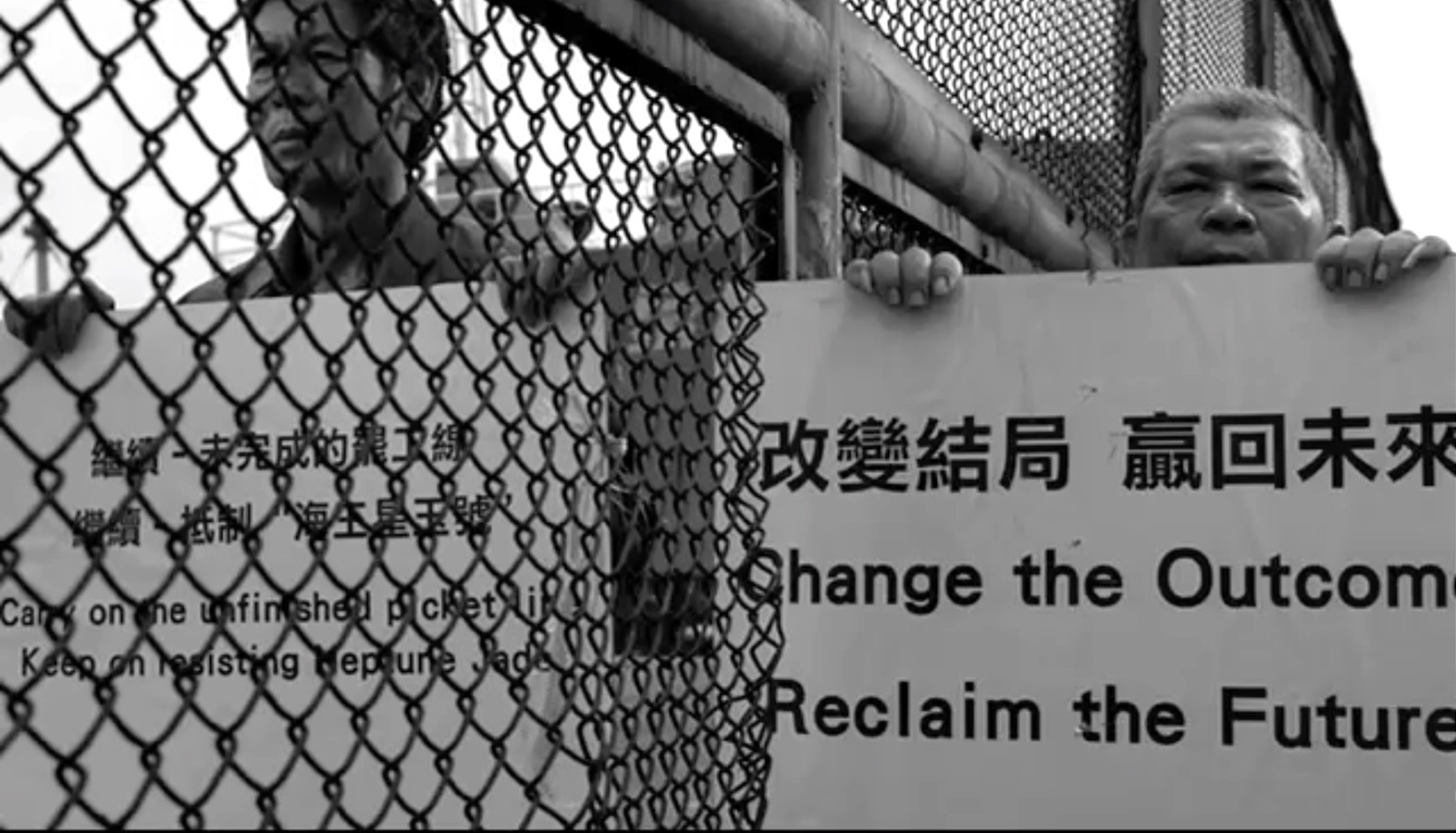 “Reflections on Disruptive Film” collects texts that articulate, meditate on, or respond to the short films included in Disruptive Film: Everyday Resistance to Power, curated by Ernest Larsen and Sherry Millner. This is the first of three two-disc sets that aim to recover the history of short-form radical experimental non-fiction film and video. In this dossier, Eng-Beng Lim, Julie Livingston, Neferti X. M. Tadiar, and Helga Tawil-Souri (all members of the Social Text editorial collective) consider these films and, in particular, the way they merge the radical potentials of content and form. Paired with short excerpts from one or two films, these texts explore these films’ conjunction of the experimental and the political as a condition for the invention of forms in everyday life and in cinema.

The films in this first installment of the collection explore radical potentiality, asking and often answering the complex question of how political resistance can be articulated in forms that are not only representative of resistance but also embody resistance. Produced in twenty different countries, these films were made by individuals, groups, and collectives outside of established film and TV studios on DIY budgets that ranged from small to nonexistent. In this dossier, Julie Livingston writes on The Death Knell (Le Glas) (René Vautier, France/Rhodesia/Algeria, 1964, 5 min.); Eng-Beng Lim contrasts Jack Smith (Birgit Hein, Germany, 1974, 10 min.) with The Route (Chen Chieh-Jen, Taiwan, 2006, 17 min.); Helga Tawil-Souri considers The Food Chain (Ariella Azoulay, Israel/USA, 2002, 14 min); and Neferti Tadiar meditates on Requiem for M (Kiri Dalena, Philippines, 2010, 7 min.).

While Larsen and Millner have been working on this curatorial project for eight years, and this edition of Periscope was initially conceived at the end of the summer of 2016, its publication seems particularly pressing in the months since the election and inauguration of the current US president and in relation to the subsequent cycles of protest that greeted this moment.

Michael Mandiberg is an interdisciplinary artist who created Print Wikipedia, edited The Social Media Reader (NYU Press), founded the New York Arts Practicum, and co-founded the Art+Feminism Wikipedia Editathons. Mandiberg is professor of media culture at the College of Staten Island, CUNY and Doctoral Faculty at The Graduate Center, CUNY. 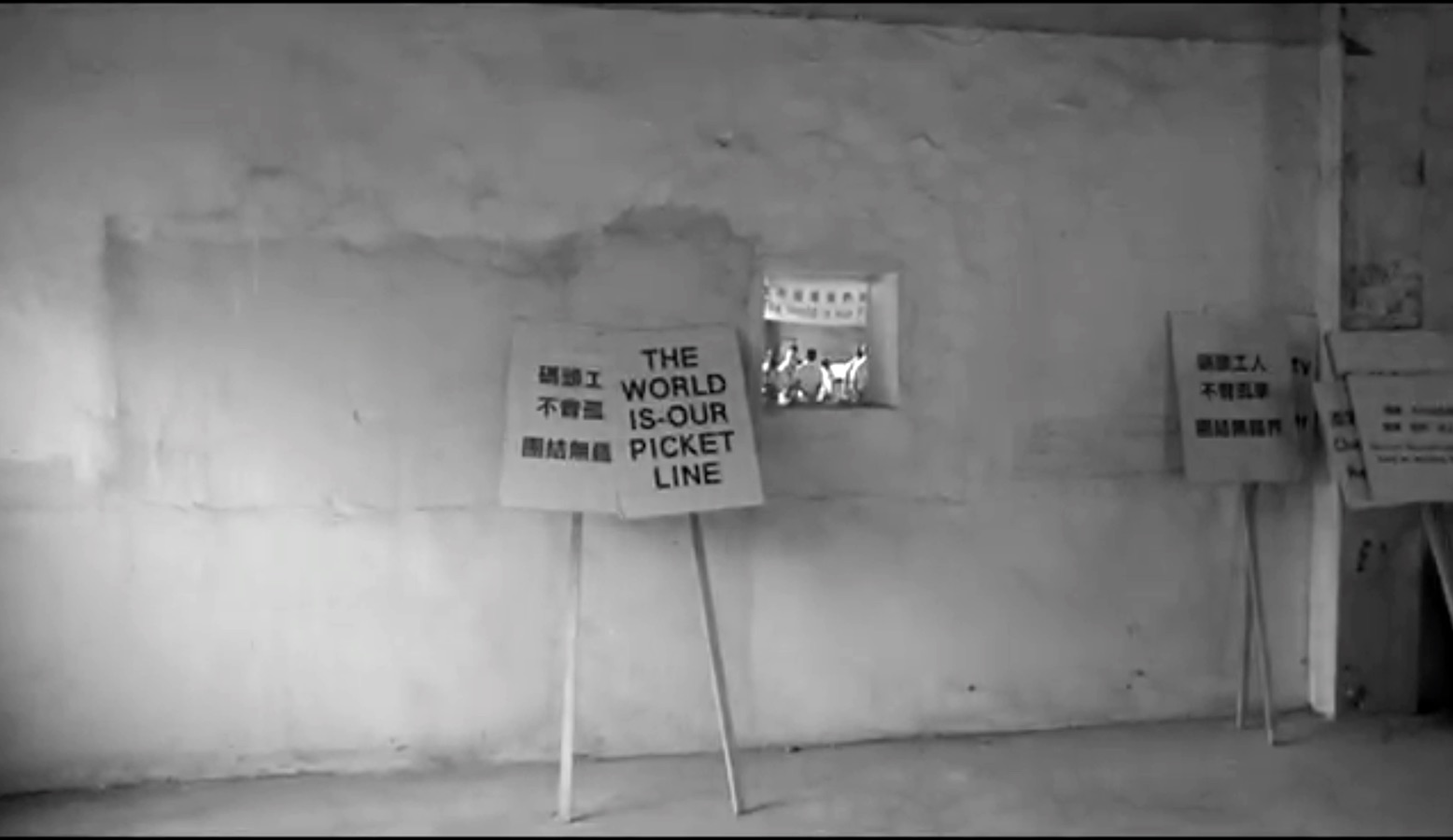