Eugene Polyakov, a native of Lviv, is currently a Ph.D student at the Ivan Krypiakevych Institute of Ukrainian Studies at the Ukrainian Academy of Sciences in Lviv. 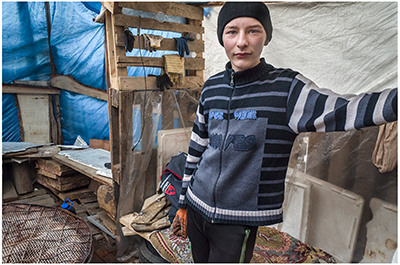