Writing for the Center for the Study of Gender and Sexuality, Ann Pellegrini offers the following words on the passing of brilliant and beloved colleague and friend, José Esteban Muñoz. 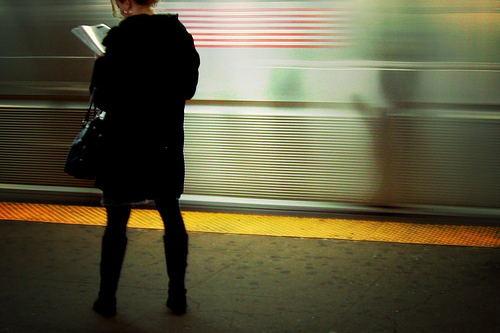 As I sat down to write these comments, I found myself thinking of another time and place, over ten years ago, when I initially encountered José Muñoz’s first book Disidentifications: Queers of Color and the Performance of Politics. Upon … END_OF_DOCUMENT_TOKEN_TO_BE_REPLACED

For those of you who are concerned about the so-called “Gay Agenda,” have no fear. The agenda is alive and well and its chief strategist is usually located in a bunker in the compound known as Washington Square Village. … END_OF_DOCUMENT_TOKEN_TO_BE_REPLACED 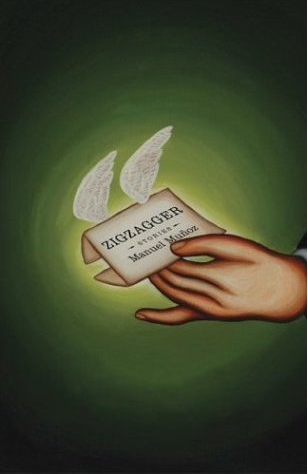 My title plays with as it traces a number of imbedded citations. First it conjoins the titles of the two texts that will concern, and, in their conjunction, provoke, me here . One echoes the title of José Esteban Muñoz’s … END_OF_DOCUMENT_TOKEN_TO_BE_REPLACED 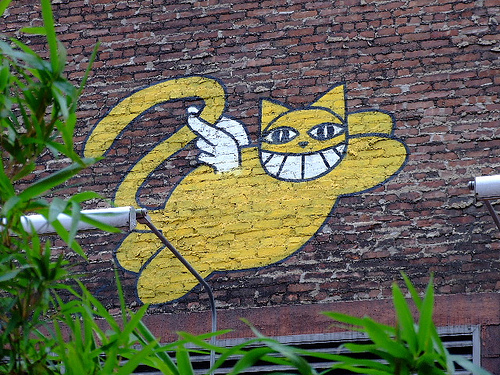 Let’s think about the “then and there” in the subtitle of Cruising Utopia: the Then and There of Queer Futurity, for these deictics are insistently aligned with the now-central question of how to induce utopian futures from within a negating present. The answer of course is that the aesthetic provides the affective ballast and concrete means to induce exuberant futures. 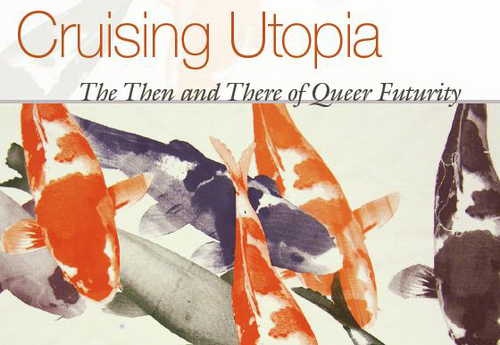 These responses to Cruising Utopia: The Then and There of Queer Futurity situate the project in extremely valuable and useful ways. These readers are all ideal for me: thus indicating my sense of ideality as incalculable and expansive. In each … END_OF_DOCUMENT_TOKEN_TO_BE_REPLACED