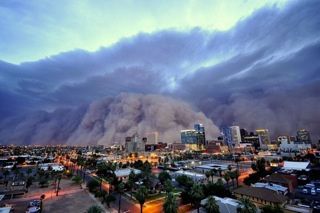 Cities are the cradles of human civilization, and they are also the testing grounds for humanity’s future. Over 50% of human beings now live in cities, and that percentage is going to accelerate rapidly as the megacities of the global … END_OF_DOCUMENT_TOKEN_TO_BE_REPLACED 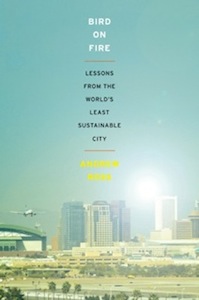 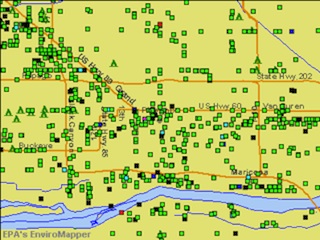 Andrew Ross has done it again. He’s researched something new, and written it up elegantly. In this case, the topic is sustainability, in that most right-wing of cities, Phoenix (Arizona). Ross weaves in a complex set of stories and voices, … END_OF_DOCUMENT_TOKEN_TO_BE_REPLACED 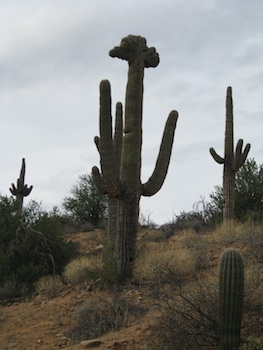 I confess: I drive “a Prius, eat organic and support wilderness preservation.” I am under no illusion, however, that doing these things makes my lifestyle sustainable. There is much more to achieving sustainability goals personally and, more significantly, sustainability … END_OF_DOCUMENT_TOKEN_TO_BE_REPLACED 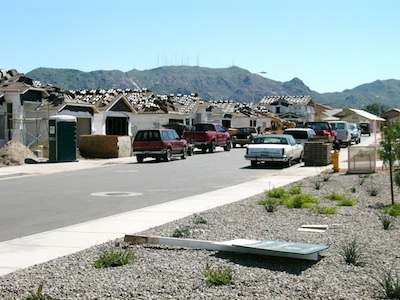 Phoenicians starved for their city’s self image will find critical satisfaction in Andrew Ross’s Bird on Fire. As a Phoenix resident for nearly 20 years, I know all too well how we have long been deprived of the kind … END_OF_DOCUMENT_TOKEN_TO_BE_REPLACED 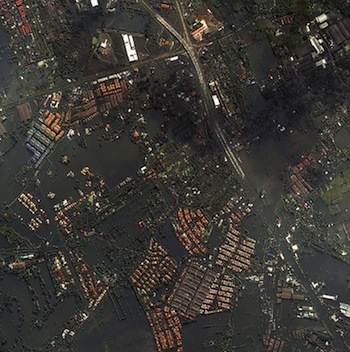 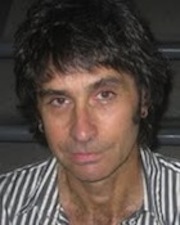 An excerpt from Andrew Ross’s Bird on Fire talk, delivered at the CUNY Grad Center on October 28, 2011.   Untitled from Social Text on Vimeo.