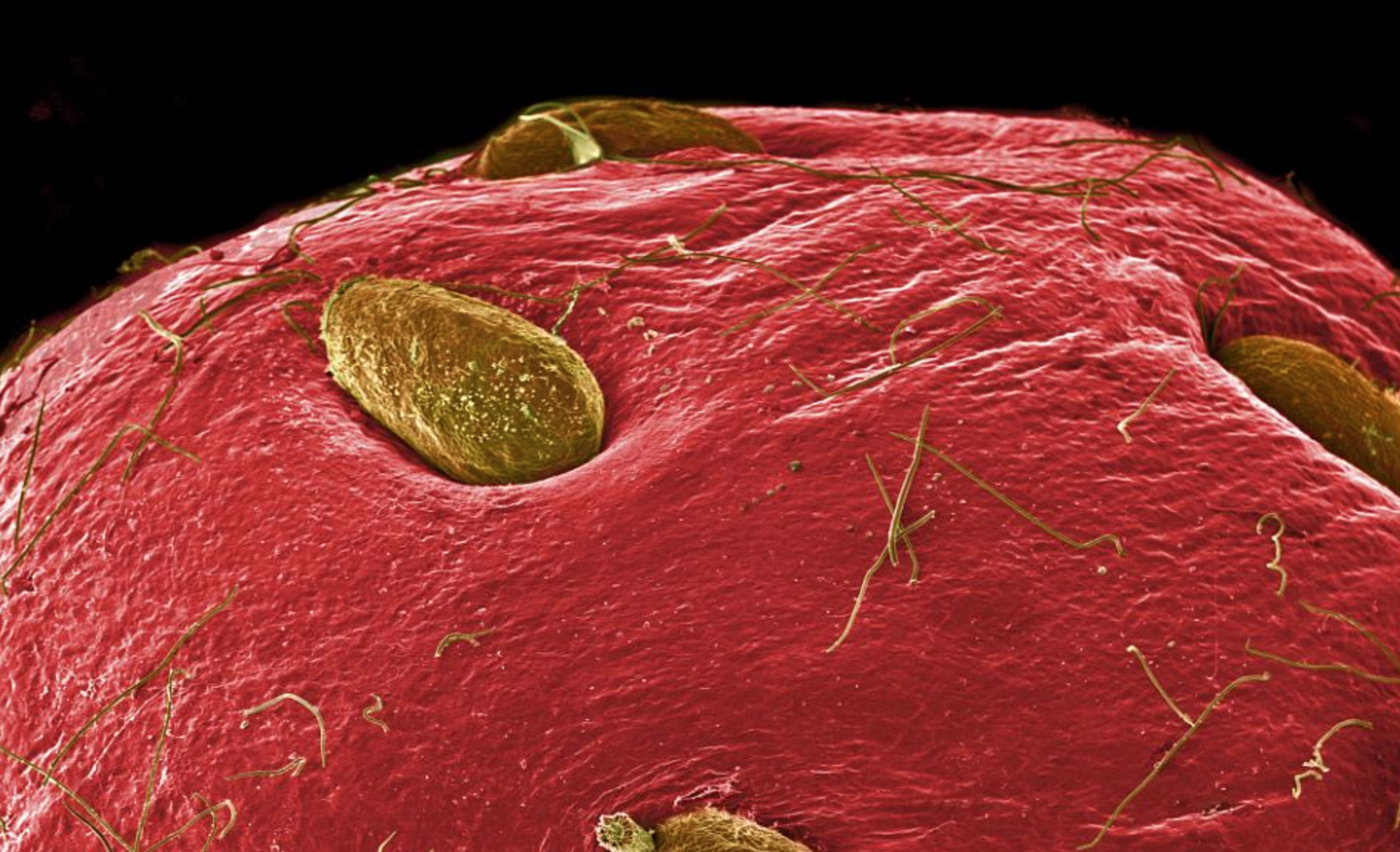 Extolling the virtues of theft

Meaning makes less in a week than

Your masterpiece is for smashing

Punching a canvas til it’s money

We listened to ArtPop and dream what could’ve been

A banana is a bandana is sometimes not

In our brain barely there tiger print bandeau

I wanted something lasting I wake up

With a black and blue eye

No gods no masters cannot see where we stand

No need for a period, finish them

The gap between mainstream and independent brands

Is not as striking as diastema, a co-opted uniqueness

I will be a false glue, made for you

‘Dizzy as the green of currency’

Jennifer Lopez in the cell, ‘his mind is her prison’

When I was young we wanted ginger

Dark and handsome though still scared of the thought

A doll could come alive we sleep in the basement beside

Whose paleness compressed to blush is so uncanny

What makes one an American Girl

Is a song to sing on a road to nowhere

Petty, the security of this vintage, how it will hold you so tight

It’s cutting off the blood flow

Can we blush and be comfortable at the same time?

A theory for nascent dread and impulsivity online

Descending into the psyche

haute couture where our gore is modeled in four dimensions

‘I created myself to death’

In that I barely waited for an opening

Waiting to speak though I couldn’t really say that

you said anything at all

We ignore the history of representation

defiantly dependent on the crush

I serve the base you know

Where the anticipation is killing me

We wriggle into the fire

Wallflowers to this Apollonian morning

Our petals unfolding a reconstructed sweater

A torso of two

reimagining the Frost line around freedom

How Venus always works without a net

Using color as a modifier the meek will inherit

That shit has made

all the difference in the world

Jamie Townsend is a genderqueer poet and editor living in Oakland. They are the author of the poetry collections Shade (Elis Press, 2015) and Sex Machines (speCt!, 2020). They are also the editor of Beautiful Aliens: A Steve Abbott Reader (Nightboat, 2019) and Libertines in the Ante-Room of Love: Poets on Punk (Jet Tone, 2019). With Nick DeBoer they curate Elderly.